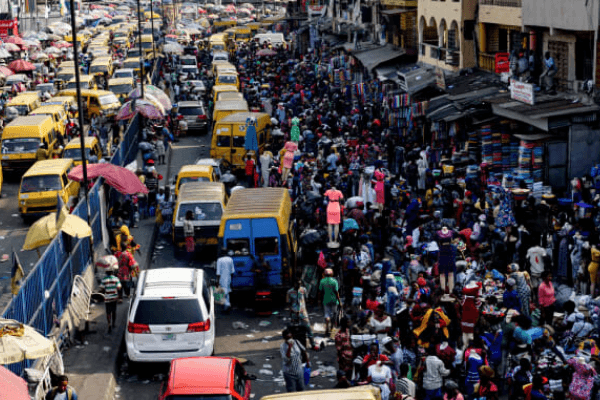 Failure rate for start-ups in Nigeria, Africa’s biggest economy, has averaged 61 percent from 2010 – 2018, according to the latest The Better Africa report, by Weetracker, an African digital media company.

The methodology was simple. GreenTec Capital Africa Foundation used a sample of 500 start-ups either headquartered or operating in Africa. The sampled start-ups founded in or after 2010 were from 32 African countries spanning across 23 industries.

According to Femi Egbesola, national president, Association of Small Business Owners of Nigeria (ASBON), the inconsistency of government policies, not having the right skills, insufficient access to funding, high cost of registering business are the major reasons for the failure rate of Nigerian start-ups.

“Government policies are not stable and this has been limiting the success rate of start-up businesses. The high poverty rate in Nigeria also makes many start-ups not to go for the right businesses and right skills.

“Furthermore, the weak economy of Nigeria has made it difficult to access funding and the infrastructure to help business has not been enough. Also, the government have not given soft incentives like tax holidays, reliefs and intervention loans to businesses,” Egbesola further said.

Over the past few years South Africa, Kenya and Nigeria have become hubs of start-up creation. In 2019, Nigeria raked in $663.24 million worth of start-up investments, followed by Kenya and South Africa. But when it comes to the trend in shutdowns, Nigeria experienced more shutdowns at 61.05 percent as compared to the other two countries.

The Nigerian economic factors can frustrate any start-up that wants to sacrifice for some years before making a profit. The recession and forex drought witnessed in 2016 cost Jumia and Konga, Africa’s top online retailers 70 percent of sales as most of their goods are imported. According to the U.S. Small Business Administration (SBA), one out of three small businesses in Nigeria went bust within 18 months of establishment.

Damilola Adewale, an economic researcher said that it is not surprising as most startups are basically set up due to lack of jobs.

“The high business mortality rate is due to factors such as poor marketing strategy, inability to identify the right consumers, no business plan, wrong business locations, inability to move with growing treads, managerial deficiency, poor visibility and their inability to conduct research in the market that they are operating,” Adewale further added.

Regionally, the report noted that surprisingly, the start-ups’ shutdown rate for Africa was 54.20 percent, which was much lower when compared to countries like the US, China, and India.