How my music started from church – Passmark, Nigerian Singer 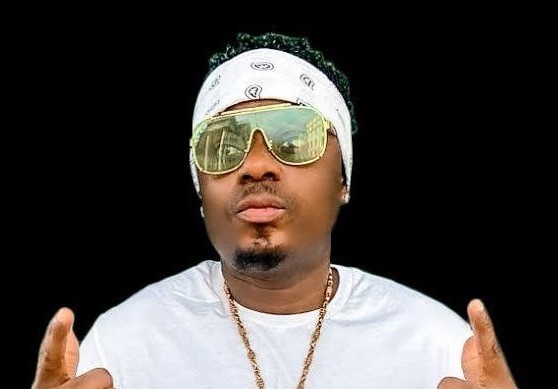 Nigerian up-and-coming music sensation, Mark Andrews Esele, popularly known as Passmark, has underscored the influence of the church on his career as a musician. “I started music from church, where I also play musical instruments,” he discloses. “Music is my passion. It is a gift.”

So far, the London-based musician has released several singles and a handful of videos since he released his debut video, “Belly Dancer.”

“I also have videos for other songs such as “Orente,” “Shaye” and “Money,” he states.

He is known to feature other artistes in his songs like in “Wa Gba” (featuring Seriki) and in “Whine For Me” where he featured Baddiegirl. He has also been featured by other artistes in songs like “Talk Talk” and “Jara” both by 705. Passmark also has to his credit some freestyle recordings including “London to Lagos” and “Don’t Call My Phone.”

To push his music project, “I sometimes do back up jobs,” he reveals.

At the moment, he is not listed under any label. “I’m an independent artiste pushing for myself with the help of friends and area brother, Abbey Yankee,” he says.

Passmark is not ruling out collaborations with top Nigerian musicians. “There are so many musicians from Africa especially Nigeria that’s doing really well across the world and they inspired me a lot and I’m down to work with as many as possible,” he submits. “So far, I have worked with Qdot, OritseFemi and Seriki. These musicians are household names. I am looking forward to more.”

He also details his frustration as a newbie in entertainment. “Sometimes one finds it difficult to put your hard work out there for people to listen to; sometimes it is difficult to get the right people to help you out because nothing comes free from them.”

Despite the easy life of London, Passmark admits he missed quite a lot of things about Nigeria: “So many things – suya (barbeque, correct one, not the fake ones I eat in London), mama put amala and ogufe (goat meat), and even the traffic of Lagos, the honking horns. I can’t even start to count it all. I missed them all.”

His plan for the remaining weeks of the year, he avows, is to further make himself known to his fans. “I want to release more music and videos and also do some radio and TV tour and be able to introduce myself to my people and my fans and to give them a piece of me,” he says.

Urging his fans to have a high expectation of him, he brags: “Passmark is coming like a rocket.”

Aside from doing music, he is a self-acclaimed YouTuber. “I’m also a CCTV operator for a firm in London,” he discloses.

We will support FG’s efforts in energy transition, safety in downstream operations – Oil…