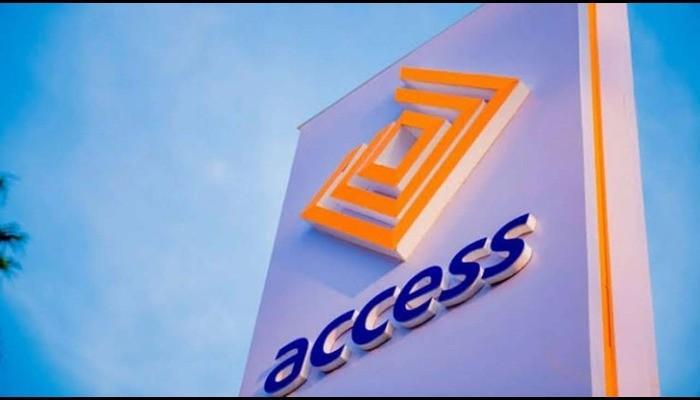 Guaranty Trust Holding Company (GTCO), another Tier-1 bank, had in July launched its payment unit after being confirmed a holding company by the CBN.

Herbert Wigwe, CEO of the Access Bank Group, described the fintech subsidiary as a natural step in the bank’s aspiration to create a globally connected community and ecosystem, and it also aligns with the mission to build and sustain one global platform, open for anyone to join where people can be connected with exceptional opportunities.

Nigeria’s Tier-1 banks are some of the largest investors in electronic payment and the primary beneficiaries of that investment, with 5 accounting for 80 percent of revenues in the first quarter.

However, for GTCO and Access Bank, becoming a holding company means taking things a step further – playing directly in the booming fintech industry.

Access Bank’s Hydrogen is coming in less than three months after GTCO launched Squad, its payment unit and the product of HabariPay Limited – a subsidiary of GTCO. Squad’s services include payment, payment gateway, PoS, and eCommerce. Merchants will be charged a fee of 1 percent on the transaction amount plus N50.

A digital banking expert who would want to remain anonymous told BusinessDay that one of the primary reasons the big banks are creating new fintech units is valuation. Fintech companies such as Interswitch, Flutterwave, Opay, and Paystack command more valuations than many of the big banks. Hence, the expectation is that by building new fintech units from scratch and funding them to higher valuations the holding companies would also be impacted.

Segun Agbaje, CEO of GTCO, had insisted in 2018 that the bank would consider merger or acquisition because many of the existing fintech companies were overvalued. Hence, it will build its fintech unit from scratch and will compete eventually with incumbents such as Paystack.

But such expectations can be misleading, given that the current meltdown in the tech ecosystem which led to the drastic reduction in venture capital funding, tech talent layoffs, and shutdown of once-promising startups is attributed to over-valuation.

African tech startups may seem least affected as they recorded higher funding levels in the first half of 2022, with $3.1 billion raised, but valuations are already being called into question. There are no new $1 billion valuation startups (unicorns) in 2022 unlike in 2021 when at least two startups had become unicorns by August. Africa startups have also not received mega deals as they did in 2021.

GTCO is one of those expecting its payment company Squad to become a unicorn, but experts say such valuations may be hard to come by for a bank-owned fintech company.

“Valuation is complex but what the market is saying in effect is that foreign investors believe fintechs have a brighter future than legacy banks,” Adewale Adetugbo, a fintech expert, told BusinessDay.

Prior to Access Bank and GTCO launching their fintech units, Wema Bank and First City Monument Bank came into the market with ALAT and Credit Direct respectively.

Launched in 2017, Wema Bank made so much noise about what it was going to achieve with ALAT. Although it has not performed poorly, recording over one million downloads, it has not also lived up to the hype it was launched with. Non-bank-owned fintech companies launched almost in the same period such as Cowrywise, Piggyvest, Kuda Bank and Opay have more going on for them in terms of brand recognition and in some cases higher valuations.

Some experts suggest that with the finite resources at the disposal of the banks, more immediate priorities should have been given to improve the performance and reliability of their electronic banking systems.

All the banks have deployed mobile applications, web banking and chatbots, among others, to service the growing consumer need for convenience and speed delivery.

Some experts who don’t want to be named to enable them to speak freely say the new bank-owned fintech companies will struggle to shed the banking culture that is responsible for thousands of customers who now prefer to deal with non-bank fintech companies. ALAT, for instance, is often put side-by-side with Wema Bank in complaints made by consumers. This impacts the confidence of potential customers in the fintech company.

The entrance of the bank-owned fintech companies would however spur existing fintech companies to increase their drive for expansion. This could intensify the push for public market-type funding. Interswitch and Flutterwave are already on this path, and more companies may jump on should they succeed.