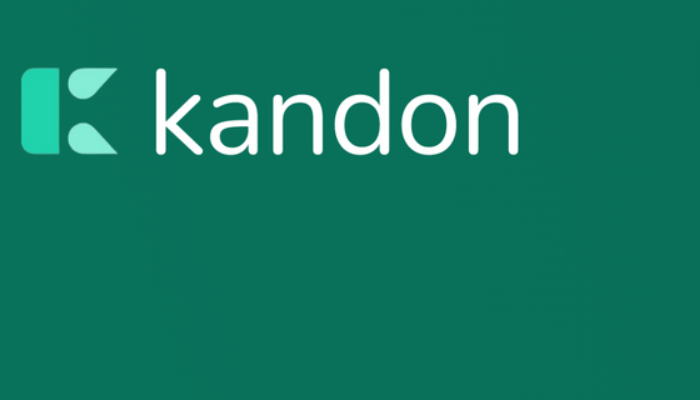 Kandon Technologies, a Nigerian-based liquidity management startup, has been cleared of money laundering allegations levelled against it by Kenya’s Asset Recovery Agency (ARA) and the Directorate of Criminal Investigations (DCI).

The decision is coming after months of extensive investigations conducted by the agencies on Kandon. The company alongside Kora Pay was accused of being a conduit for international money laundering in Kenya and this led to an order to freeze the accounts of the company pending the conclusion of the investigation. Two accounts worth a combined $126,841 belonging to Kandon Technologies were frozen by ARA.

In a statement to BusinessDay, the company said it maintained its innocence throughout the investigations. According to Kandon, it operated within the stipulated laws and industry standards in Kenya, following the ruling, and offered full cooperation with the authorities during the investigation.

“We have always maintained that we have done nothing wrong,” said Ayowole Ayodele who founded the company in 2019.

After the investigation, ARA had in a letter noted that it does not intend to proceed with the matter.

“In this respect, we request the bank to allow access of the funds to the account holders,” read the letter from ARA.

ARA has also requested the High Court sitting in Nairobi to close the case file following the lapse of the preservation order and withdrawal by the agency. The DCI a department of the National Police Service of Kenya made similar conclusions noting that it was not able to establish the allegations of money laundering against Kandon Technologies Limited after its investigations.

“As a liquidity management startup offering treasury solutions and alternative trading, we always facilitate transactions for many of our partners doing legitimate business through licenced commercial banks in Kenya,” Ayodele said. “We have records of these transactions which are available and can be verified.”

The company says it plans to continue serving its customers in the country.