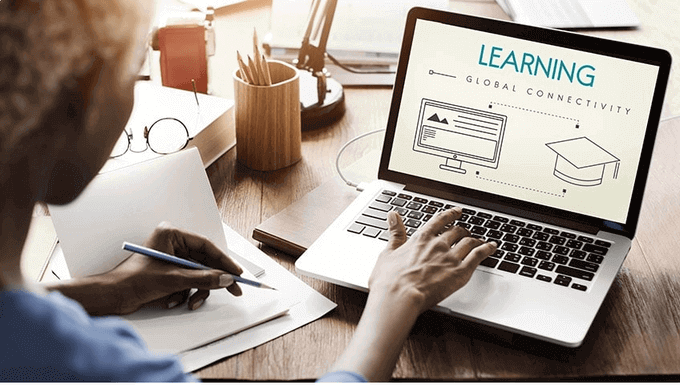 Victor Anaele (not real names) founder of a fintech company based in Lagos had planned to complete a funding round before January 2020 but for some reason, it was postponed till March.

Little did he know that fate had a different plan for him and the barely one-year-old startup which he has built on personal savings and family support.

In March, the number of COVID-19 cases rose sharply forcing different states began to shut down and culminating in the national lockdown in three major states. The foreign investors he was talking to packed up and promised to return when things calmed down.

With the spike in COVID-19 cases and deaths, came a crushing blow to the Nigerian economy which was already hanging by a few threads before the lockdown. Then the naira started heading southward against the dollar, a situation that mirrored the recession of 2016 when the dollar traded at N500.

As of Monday, August 17, 2020, the dollar is trading at between N470 to N475 in the parallel market and financial analysts say it could head to N480 before the end of the week.

“We have spoken to different investors who are willing to fund us but they are always turned off by the monetary policies and the exchange rate,” Anaele told BusinessDay. “They say to me, ‘that your country’s exchange rate is too risky,” I usually don’t have anything to respond.”

Nigeria has for years maintained a multiple exchange rate system. Apart from the official exchange rate used mainly for government transactions and the budget, Nigeria maintains a number of other rates.

The rate for investors and exporters, known as Nafex, also acts as a spot rate for the naira. This rate has averaged N388 per dollar since March.

There is a rate for small businesses that want to import raw materials. This rate is now N380 per dollar after the central bank devalued it from N360 on July 3.

There are different rates for Bureau de Change (BDCs) operators, mainly to allow Nigerians to access foreign currency to pay school fees for their wards abroad, or for travel. There have been no sales of foreign currency to BDCS since the outbreak of the pandemic.

Then there is the black market or parallel market rate, where the dollar sells for above N470 to those who cannot access any of the official windows.

The CBN has now devalued the naira on two separate occasions this year amid lower oil prices, a slowdown in foreign portfolio inflows, and a fast-rising foreign exchange backlog. First, it moved the official rate from N306 to N360 and recently followed it up by moving the rate at the Special Market Intervention Sales (SMIS) to N380 per US dollar from N360.

While the pandemic has affected the economy of just about every country in the world, investors are still willing and in many cases eager to stake capital in startups.

Last year, Nigerian tech startups took the lion share of investment coming into Africa. Nigerian tech startups raised $377 million, more than twice what they did in 2018. Startups like OPay and Interswitch hauled in record investments from China and the United States. According to the latest TechPoint Africa report, Nigerian startups have raised $28.35 million as in the second quarter of 2020 when matched with the $55.37 million received in the first week, the startups are on their way to about $90 million in investment. But experts have said the momentum of 2019 may not be surpassed because of the impact of the virus.

PricewaterhouseCoopers (PwC) in a report about the impact on COVID-19 on tech startups had said that it would be disproportionate depending on the segment of operations. It predicted that fintech firms – especially those in payment and digital lending – would likely be the most affected because the majority of the companies operate in the segment. It also predicted that early-stage fintech startups would feel the most impact as the would have to compete with larger-sized fintech firms and traditional banks to survive.

Tech investment into the African continent as a whole in the second quarter was at $153 million from 102 deals according to Baobab Insights Report. Nigeria is already losing grounds to South African startups and may lose to Kenya and Egypt as well if nothing is done about the exchange rate.