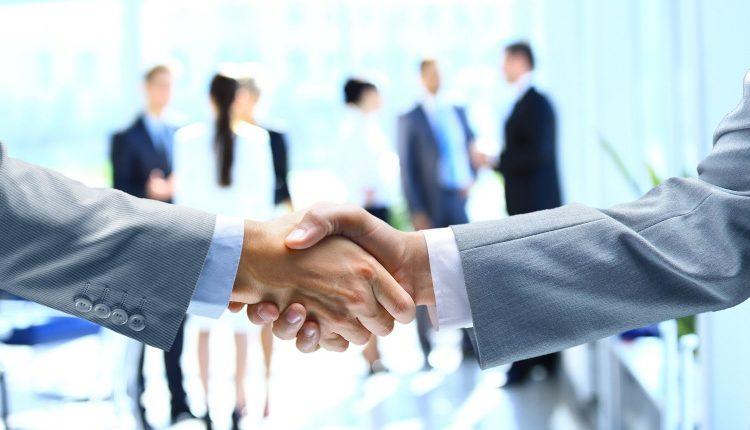 With investors reassessing risks following heightened fear of the economic impact of the virus, experts say the fintech space should expect less capital as investors shy away from placing risky bets.

In that regard, fintech firms that are able to prove why they are relevant with products or services that are solving real-time problems would win in the post-COVID pandemic of investment.

The search for quality has been a growing trend in Africa. But a drop in investment is not such welcoming news for a continent that despite setting a record-breaking investment in 2019, still represents less than 1 percent of the overall global VC investment in tech startups worldwide and less than $2 per year per habitant of the continent, according to a report compiled by AfricArena. But the massive leap in risk means that venture capital firms will be looking to ensure the safety of their current portfolios, with expansion on the backfoot.

“Too many startups are content to argue that they haven’t been disrupted by the pandemic,” David Sacks, founder of Craft Ventures, an early-stage fund said on Tuesday. “What they should be explaining is why they’re essential in a post-COVID-19 world. And once they understand that proposition, they should focus their marketing and product roadmap around it.”

The AfricArena report estimates that venture capital investment in Africa tech startups could fall by up to 40 percent in 2020.

The State of Tech Innovation in Africa report which used data from Maxime Bayen of Greentech Capital and other investment announcements from firms on the continent found that investments in 2020 could drop to between $1.2 billion and $1.8 billion, compared to the over $2 billion recorded in 2019.

The report also suggests what investors may define as ‘quality’ or ‘safe investment’ as it found that around 90 percent of the investment in 2019 was concentrated on Series B and Series C deals, with many oversubscribed, leading valuation upwards. Investment in early-stage startups from Seed to Series A is largely undersubscribed and unstructured, considerably slowing down the pace of startups development and the associated job creation potential.

“We expect deal activity to fall sharply in Q2 and Q3 2020, primarily fuelled by VC investors doing refinancing deals on their portfolio. In valuation metrics likely down by a 20 to 30 percent factor, new deals will be limited until the broad economy restarts,” the report noted.

While Fintech firms in Africa account for the most investments raised so far in 2020 by tech companies, they are not finding it very easy to reach the highs of the previous year. In 2019 alone, African fintech startups raised a combined USD 678.73 Mn in funding. In 2020, the COVID-19 has dropped the funding expectations of the landscape. Global funding for fintech firms in the first quarter of the year declined by $6 billion due to the significant drop in VC-led investments.

PricewaterhouseCoopers (PwC) in a recent report said the impact on Nigerian fintech firms would be disproportionate depending on the segment of operations. The payment and digital lending segments are likely to be the most affected because the majority of fintech companies operate in the segment. PwC also expects early-stage fintech startups to feel the most impact as they would have to compete with larger-sized fintech firms and traditional banks to stay afloat. As of 2017, there were over 56 fintech companies enabling financial inclusion in Nigeria.

“The situation becomes particularly tough with the looming economic slowdown which will affect transaction volume and value across the economy. This would lead to a sharp drop in transaction fees and a decline in valuation and profit level of fintech firms,” the report noted.

The increase of large Africa focused  VC funds such as TLcom Capital which closed a $71 million fund in February; Partech, which doubled its Africa fund to $143 million in 2019 and Novastar Ventures which in May closed $108 million to take its fund to $200 million, may give hope to the fintech segment. However, it is unlikely they would be throwing money at new ideas that are yet to prove relevance in their markets.

“We’re sector agnostic. I would describe us more as a segment fund than a sector fund,” said Steve Beck, cofounder of Novastar. “We really try to look for businesses called breakthrough businesses, [those] that are addressing the biggest problems in the largest markets.”