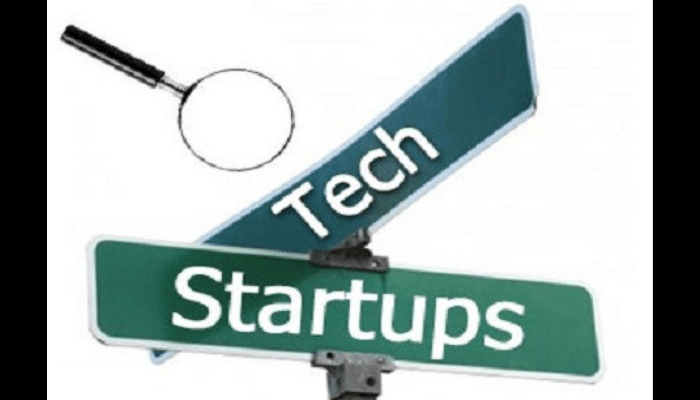 Tech startups in Egypt and Kenya received more money from investors jostling for a share of the ecosystem in Africa in the first half of 2022, according to AVCA’s mid-year funding report.

Other countries that showed significant improvement in the value of funding include Seychelles with $164 million, Ghana with $133 million, South Africa with $131 million, and Morocco with $108 million.

Generally, the startups on the continent have raised over $3.5 billion in the first six months of the year with fintech companies dominating the rounds.

CleanTech rose five places to become the second most active vertical amongst technology or tech-enabled companies that successfully raised venture capital in 2022 H1. It is the first time startups in the space are rising to that position. The report defines CleanTech as companies that harness or develop technology that seeks to improve environmental sustainability or to reduce the negative environmental impact of natural resources consumed through human activities.

‘CleanTech deal activity will likely continue its ascent in forthcoming years, as impact investors motivated to meet Africa’s sustainable development agenda back the growing number of African entrepreneurs delivering innovative, effective, and sustainable solutions to pressing socio-environmental challenges. Notable CleanTech deals that took place in 2022 H1 include the US$19 million Series C round in Kenyan sanitation and waste management company Sanergy, as well as the US$6.2 million Series A in Romco Group, a CleanTech metals recycling company,” the report noted.