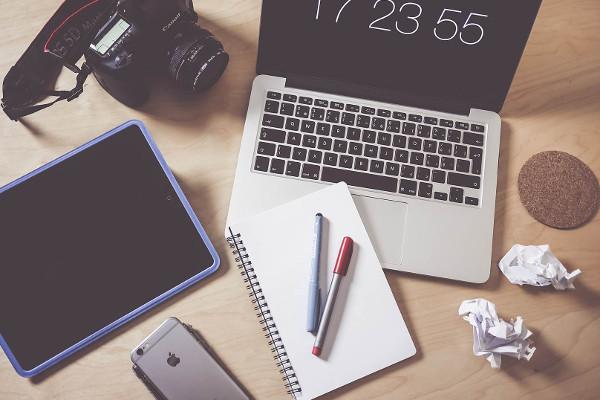 Experts have described the successful rounds of funding by some tech start-ups as a major boost for the technology ecosystem in Nigeria.

In early February 2017, Printivo, Nigerian digital printing start-up was announced as one of 44 companies that made the 20th batch of the 500 start-ups accelerator programme. As part of its participation, Printivo received $150,000 in seed funding.

Days after, it was the turn of e-commerce platform Konga announcing a multi-million dollar investment from Naspers and Kinnevik.

Also in February, Fintech startup, Kudi was selected for the winter 2017 batch of Y Combinator accelerator programme in California, US. The startup received $120,000 in funding as well as access to mentorship and training.

Collins Onuegbu, a director at Lagos Angel Network (LAN) which is offering over N50 million in seed-funding to start-ups told BusinessDay that the rounds of funding shows the Nigerian economy is recovering and will be out of recession “soon.”

“Recession is a cycle and we will eventually get over it. Konga and a few others e-commerce companies which can dig in during this recession will come out stronger when the economy starts growing again,” Onuegbu said.

According to Disrupt Africa African Tech Startups Funding Report, tech start-ups in Africa were able to generate over $129 million in 2016 with the number of start-ups securing funding rising by 16.8 percent compared to the previous year.

Nigeria, with South Africa and Kenya were the top three investment destinations on the continent accounting for 80.3 percent of secured funds.

Onuegbu told BusinessDay that more start-ups are expected to secure more funds as quite a number of investors are offering various levels of funding.

As already mentioned, LAN has put forward a funding initiative known as the Lagos Startup DealDay. The winning start-ups stand to secure as much as N50 million each.

US Agency for International Development (USAID) also announced a $4 million funding initiative aimed at supporting innovative solar companies across sub-Saharan Africa. Start-ups that will win will have to provide evidence that private investors are willing to match the amount USAID (between $500,000 and $1.5 million) is offering on either an equity or debt basis.

Another funding potential for start-ups is the French African Fund (FFA) being put together by both AfricInvest and BpiFrance.

Start-ups can also leverage the opportunity being given by SpeedUPAfrica. The initiative is a platform for gain knowledge and advice from professionals in the industry. This year’s event does not come with particular amount of funding attached but DraperDarkFlow the Silicon Valley firm behind the event will be making investments as soon as it spots opportunities.