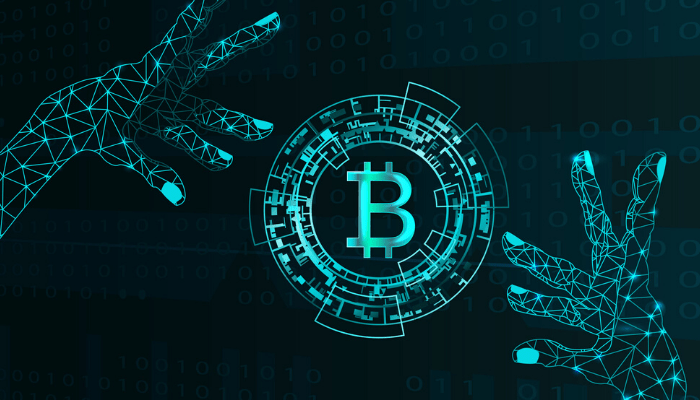 As the popularity of digital currencies continues to rise, Danny Oyekan, CEO of Dan Holdings has identified stablecoins and daily use of cryptocurrencies as the future of remittance in Africa.

Nigeria’s cryptocurrency space has grown in the last five years with the number of exchanges operating within the country increasing from less than two to more than fifteen today. The market has also attracted some of the biggest global exchanges such as Binance, Luno and also seen homegrown successes like Buycoins and Quidax.

With the spread of exchanges, awareness of cryptocurrencies have also risen. In 2018 and 2019, Nigeria emerged the country with the most search for Bitcoin on Google. The country is also among the top ten countries in the world with the most peer-to-peer transactions.

Notwithstanding, the use of cryptocurrencies has so far been limited to trading and holding as assets. The country is yet to record an official daily use case. In other words, bitcoin or any other cryptocurrency is not acceptable as a medium of exchange by any vendor in Nigeria. Whereas in many places across the world, businesses are increasing giving the option of payment with cryptocurrencies.

Dan Holdings, a fintech, blockchain, artificial intelligence, and renewable energy investment firm based in Dubai and with operations in Nigeria and other African countries, says it has plans to turn things around for the cryptocurrency market.

Dan Holdings’ portfolio includes Telechat, a chat application for global digital currencies known as Coins App, which is available both inside Telechat and as a standalone application; cryptocurrency exchange BlockFinex, which is a crypto to crypto and fiat to crypto exchange; and Dan Ventures, the venture investment arm of Dan Holdings.

The mission of Dan Holdings is to act as a powerhouse for widespread blockchain and fintech adoption, innovating to build cryptocurrency and digital platforms that will make access easy, transparent, and secure for mainstream adoption.

Dan Holdings said it is committed to creating a sustainable legacy by devising technology-based solutions that help make a difference in people’s lives, particularly in Africa.

The company envisions a future where blockchain technology and cryptocurrencies are regulated, well-adopted, and have a strong role in the global economy.

Oyekan, however, acknowledges that the process could be slow in coming.

“I just know that naturally, Africa is wont to take a slow approach to things like this,” he told BusinessDay in an interview. “We need them to work with people in the space, the entrepreneurs, investors to draft their framework so that they don’t make mistakes based on the fact that they don’t understand what the products are or where they are meant to drive their regulations towards.”

Why regulations wait, Oyekan says people can take advantage of the ease and speed of remittance transactions which cryptocurrencies provide them.

Traditional routes of sending money abroad often come with delays, tedious processes and are expensive to pull through as many intermediaries have to be settled along the value chain for the money to get to its final destination.

A report released in 2018 found that the number of people using cryptocurrencies for their remittance needs is increasing. The use of cryptocurrencies is in part due to the high costs associated with using traditional methods of sending money abroad such as Western Union or Moneygram.

Globally, the average cost of a 200-dollar remittance is 7 percent, but there is a significant cost variance depending on the region where the remittance is being received. The latest World Bank Report from June 2019 also shows that mobile money is the cheapest traditional method for funding a remittance transaction at an average cost of 4.88 percent.

However, by using cryptocurrencies, costs may decrease between 50 percent and 90 percent compared with traditional methods.

Oyekan says stablecoins have a big role to play in the payment space. A stablecoin is a type of cryptocurrency that is designed to maintain a stable market price. Recently, this type of digital currency has grown in popularity, and there now have numerous stablecoin projects. Dan Holdings is one of the only two companies in Nigeria that offer stablecoins pegged to the naira.

“I see the naira stablecoin working mostly in lending because we are looking at deeper adoption, lower lending rate, higher investment returns, you will see it in everyday payments as people can easily send payment within the app and they can also liquidate it and keep it in their hard wallets for example,” Oyekan said.

He predicts that stable coins backed by gold, the US dollar and naira would become a mainstay in Nigeria and the rest of Africa in the next few months.

“I think if we don’t adopt cryptocurrencies as a country, we are just shooting ourselves in the foot. We are the biggest economy in Africa, we are a giant of Africa, so we have to lead the way for every other country in Africa to follow. There is no other African stablecoin as we speak apart from two naira stablecoins that I know that are already in the market. As we adopt the digital currencies and we make ourselves the hub, everybody will come to us,” he said.