Co-creation Hub (CcHUB), one of the pioneering tech accelerators and incubators in Nigeria, is ready to become a continental force with the launch of its state-of-the-art design lab in Kigali, capital of Rwanda on Thursday. The company has also set a target of $11 million investment in the Rwandan tech scene.

The lab is expected to be led by a multidisciplinary team of product designers and engineers who will collaborate with scientists and stakeholders globally, to explore the application of emerging technologies that will solve Africa’s systemic problems in public health, education, governance and the private sector.

It is the first time CcHUB is venturing beyond the Nigerian shores since it was founded eight years ago by Bosun Tijani. 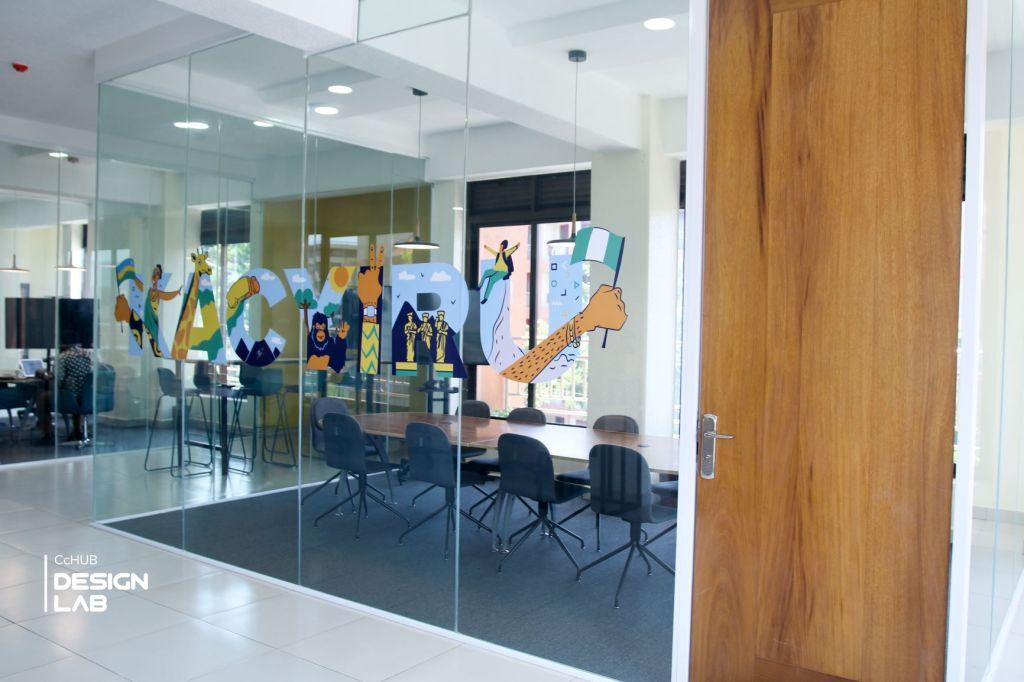 In a countdown message on Twitter, the company suggested its choice of Rwanda, noting that the accelerated growth of the country rests heavily on the country’s competitive advantage in innovation through ICT to provide solutions for agricultural productivity, technology infrastructure, and openness to international trade.

Tijani the CEO of the company confirmed that choice of Rwanda was as a result of the ease of doing business in the country. CcHUB is also collaborating with the government of Rwanda which it said has an aligned vision.

“We’ve been building tech businesses alongside African entrepreneurs for almost a decade and in that time, we’ve identified a common challenge that businesses face when it comes to sustainable growth – Design and innovation,” says Tijani in a statement BusinessDay received. “With the CcHUB Design Lab, we will be collaborating with organisations that may not have the capacity to design, build and innovate as quickly as leaner startups would.”

The lab will also leverage CcHUB’s extensive global and pan-African network of partners, research institutes and governmental organisations to execute practical design projects that will solve some of the social and business challenges in Africa at scale.

The statement disclosed that CcHUB has built a community of over 13,000 technologists, entrepreneurs and thought-leaders, and has incubated and provided support to a portfolio of over 110 early stage ventures providing solutions to social problems with technology. Companies that have passed through its pre-incubation portfolio include digital blood bank, Lifebank; recycling venture, WeCyclers and Budgit, a web platform that simplifies the Nigerian budget and public data.

Paula Ingabire, minister of ICT and Innovation, Rwanda described the development as a landmark for the country’s growing tech community.

“Rwanda is keen on collaborating with world-class partners to establish ourselves as a leading destination that nurtures innovation-driven enterprises,” Ingabire said. “We see technology as an integral gateway and means of developing society. As we strive to become a knowledge-based economy, we will continue to build long-lasting, strategic partnerships that celebrate excellence, forge ahead with progress and that are, essentially, a force for good that will impact thousands of people across the continent.”

As part of the launch, CcHUB will also announce the Rwanda Biomedical Centre as its first local company to partner, joining the likes of Go-Ga Lab, Nimcure and Safe Online.

The major focus areas for the Design Lab include the public health; this involves collaboration with a cross-sector of stakeholders including scientists, researchers, health professionals and developers to use technology in accelerating the adoption of locally-created solutions for better detection and surveillance of diseases, and improving adherence to treatment. It will also focus on improving students’ interests, participation and learning outcomes in STEM education, with attention paid to teaching methods and use of creative content. Finally, the lab will focus on the role of technology in helping the government promote participatory governance, transparency and more effective public services for social and economic prosperity.

Starting 2022 in a lighter Mood: Managing the scourge of Nwokediuko (scarcity of men!)

Utilising BIMI-VMC as a cybersecurity tool for brand protection

International day of education and the Nigerian child