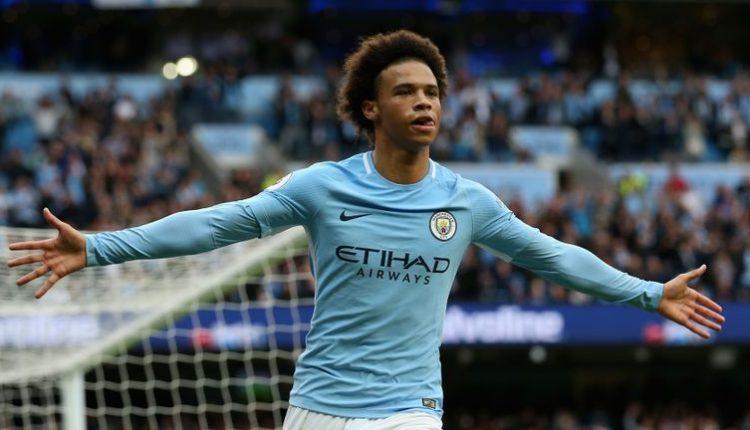 Leroy Sane appears to be on his way out of Manchester City after rejecting a new deal, manager Pep Guardiola said on Friday.

The Germany international has 12 months left on his deal and has been heavily linked with Bayern Munich, with the City boss saying he would be able to leave if the club could find a buyer.

“Leroy has rejected to extend his contract,” Guardiola told reporters on Friday.

“The club offered two or three times and he rejected it.”

Winger Sane, 24, has won the Premier League title twice at City since joining from Schalke in 2016.

However, he has not played for the first team since suffering a torn knee ligament in the Community Shield match against Liverpool in August.