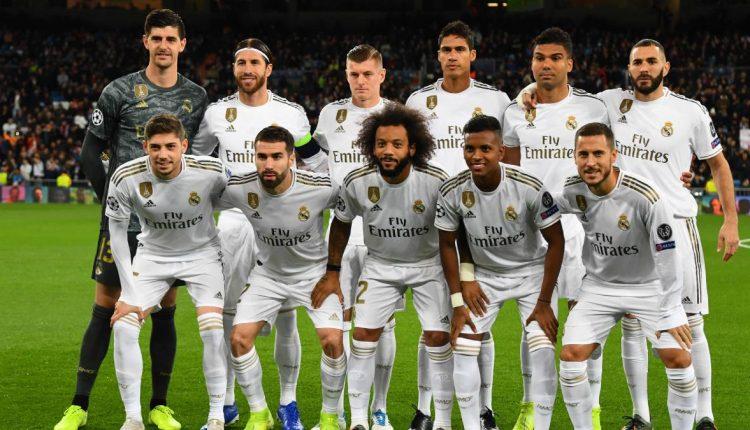 Real Madrid players and coaching staff will not receive any bonus in the event of winning LaLiga Santander or the Champions League.

Following the coronavirus outbreak, the club and players have agreed on a 10 percent salary cut, as well as the waving of any bonuses corresponding to domestic or European success.

Several LaLiga Santander clubs implemented temporary salary reductions for their employees via an ERTE, while Los Blancos agreed on wage cuts through negotiations with players and directors.

The 10 percent cut that was agreed to would have gone up to 20 percent had the season been cancelled, but that is not now the case. However, there still won’t be any bonuses for 2019/20, so nothing like the bonuses of around one million euros that the players collected in the year of the LaLiga and Champions League double in 2016/17.The Real Madrid players, who were represented by their captain Sergio Ramos, accepted the club’s proposal as they were aware of the financial difficulties that came with the coronavirus crisis.

Although they agreed on scrapping their bonuses, they have hit the ground running after the break and have secured a four-point lead over second-placed Barcelona.