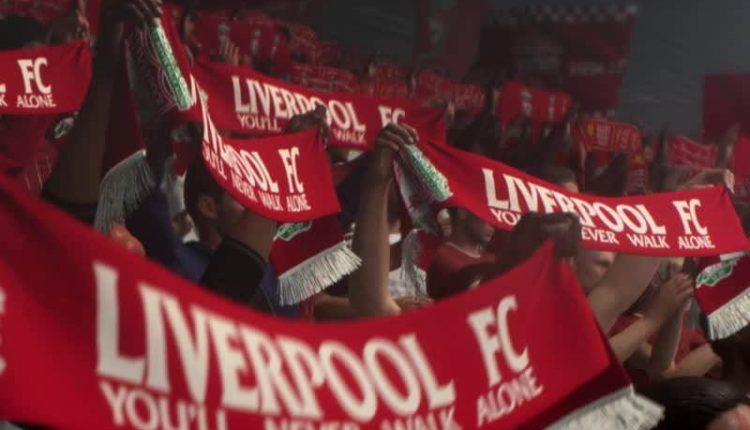 Liverpool can move within touching distance of the Premier League title when the runaway leaders face Everton on Saturday, while the relegation battle will be in the spotlight in the first full weekend of top-flight action since the coronavirus outbreak.

Jurgen Klopp’s side will play for the first time since the Premier League was suspended in March over the COVID-19 pandemic as the title chasers make the short trip to Merseyside rivals Everton on Sunday.

If the Reds beat Everton, they can wrap up the title with another victory against Crystal Palace at Anfield on Wednesday.

Klopp’s men have not been in action for 106 days and the Liverpool boss is relieved to return after talk the season might be declared null and void, which would have deprived his team of the title their superb season deserves.

Liverpool had been on course to become the first English champions to be crowned in March after recording 27 wins from 29 matches.

However, Liverpool’s inevitable title will now come with an asterisk according to some pundits, who claim the Premier League’s new normal of matches behind closed doors with more substitutes allowed has taken the shine off the leaders’ achievements.

Klopp doesn’t care about those critics and, on the eve of Liverpool’s return, the German hit back.

“Now I have had a lot of time to read. I had to Google the word ‘asterisk’. I only knew the word from a comic!” Klopp said.

“This is the most difficult year and season to become champions, 100 percent. It is an interrupted season, like has never happened before.

“Whoever will be champions, it will be historic because it is a year that we will never forget.

“Give us an asterisk, yes. We cannot do a lot of things that we usually can do but in this specific case at least we can say this is really special.

“That’s why we enjoy the little asterisk there.”

Liverpool’s derby clash comes at the conclusion of a busy weekend that confirms the Premier League is back in full swing.

Following midweek matches on Wednesday and Friday, this is the first Saturday since March 7 that top-flight games have been played in England.

There will be four games stretched across Saturday and a further three on Sunday, with relegation and Champions League qualification on the agenda in the eerily empty stadiums while fans watch from home.

Watford, out of the relegation zone only on goal difference, host third-placed Leicester in desperate need of points to boost their survival bid.

Brighton were one of the most vocal critics of plans to play at neutral venues, which was initially suggested to keep fans away.

The struggling Seagulls, two points above the bottom three, got their wish to stay on home turf and return to action at the Amex Stadium against Arsenal, who are reeling from their 3-0 defeat at Manchester City on Wednesday.

Arsenal are eight points adrift of the top four and another loss would effectively extinguish their faint hopes of qualifying for the Champions League.

West Ham, level on points with Brighton, host Wolves, who are bidding for an unexpected European berth, while third-bottom Bournemouth face Crystal Palace.

Chelsea play for the first time since the lockdown on Sunday when Frank Lampard’s men head to struggling Villa, who escaped with a 0-0 draw in Wednesday’s opener when a mistake from the Hawk-Eye goalline technology denied Sheffield United a clear goal.