Following the sack of Steve Bruce as the manager of Newcastle United, the action has thrown up discussions as to who takes over at Saint James Park.

Newcastle’s new Saudi owners earlier granted Steve Bruce a lifeline as manager, but the lifeline ran out of time and now the owners have kicked Bruce out of the club.

The 60-year-old leaves after more than two years in charge in which he led the team to a 13th and 12th place finish on the league table.

His position had come under scrutiny even before the club takeover, with fans frustrated by an uninspired start to the new season and with the team sitting bottom in the Premier League having failed to win a game since the start of the season.

“I am grateful to everyone connected with Newcastle United for the opportunity to manage this unique football club,” Bruce said in a statement.

Newcastle said it was in the process of recruiting a new head coach and would not comment further at this time.

Graeme Jones has been appointed to take charge on an interim basis for the team’s match against Crystal Palace on Saturday.

This could be the start of rebuilding Newcastle United following the £300m Saudi Arabia takeover two weeks back.

Here are possible names for the big job at Newcastle United. 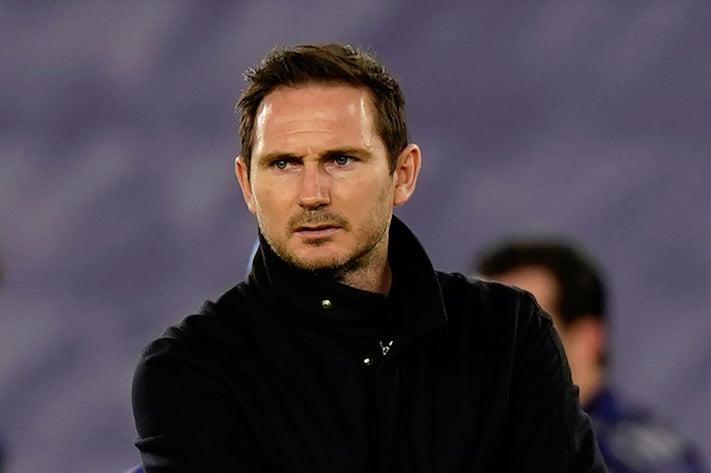 Frank Lampard has been out of work since he was sacked by Chelsea in January. The former England midfielder only lasted 18 months at Stamford Bridge. He got sacked after a run of just one win from five Premier League games. Lampard got accolades for his good job with Chelsea’s youngsters. Experts say he stands a good chance of managing Newcastle after gathering experience from the Chelsea job. 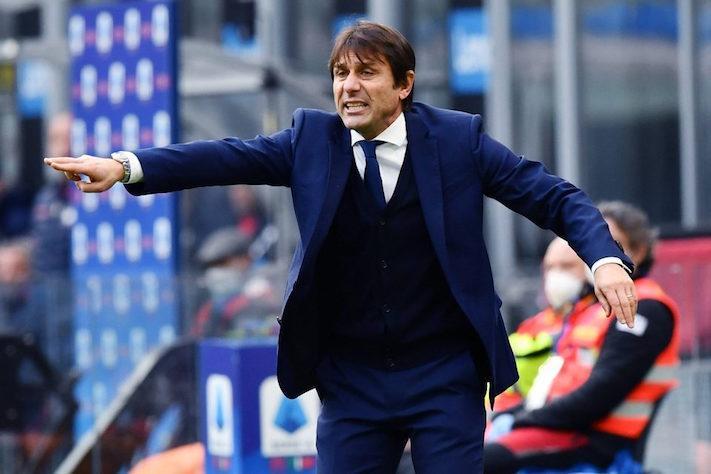 Antonio Conte looks like the most experienced man for the job. Conte held talks with Tottenham in the summer but rejected Daniel Levy’s hesitant transfer plans. Should he get the job the Italian, who won the league with his last three clubs – Inter Milan, Chelsea, and Juventus – would inevitably be given a much bigger budget at Newcastle, where the wealth of the new owners will beat that of Manchester City’s Sheikh Mansour. 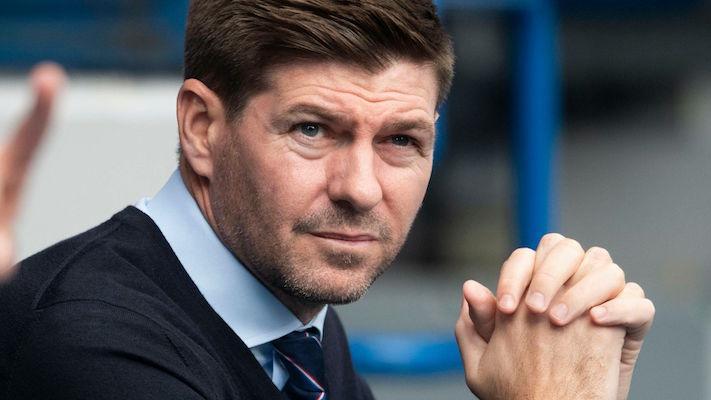 Steven Gerrard guided Rangers to their first Scottish title since re-forming, but the consensus has always been that his gig at Ibrox is a trial run before he takes a Premier League job. He is often touted as the man to eventually take over from Jurgen Klopp at Liverpool. But the question here is that will he drop the dreams and opportunity of managing Liverpool, a club he played his entire career for to coach Newcastle? 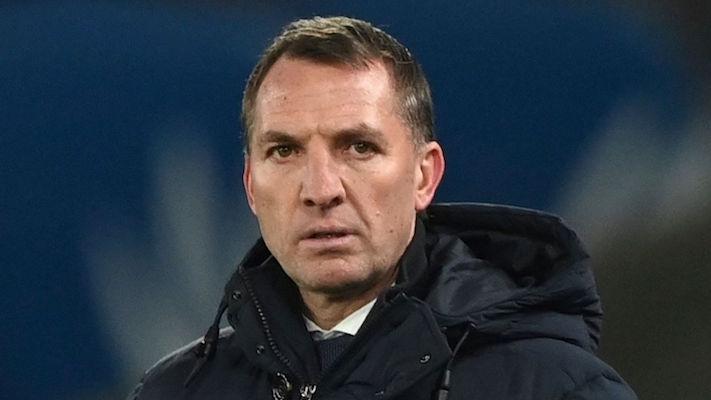 It will definitely be a difficult venture to convince Brendan Rodgers to quit Leicester City after winning the FA Cup last season.

The 48-year-old has eight major honours on his CV but has spoken publicly about his commitment to the Foxes.