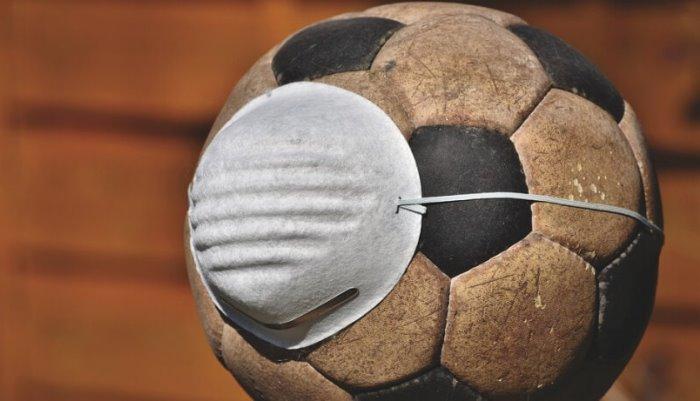 Europe’s leading football clubs are facing a €3.6bn shortfall in revenues due to the coronavirus pandemic, with the sport confronting an unprecedented “cash crisis” as it heads into a new season, one of the industry’s top executives has warned, Financial Times reports.

Andrea Agnelli, president of Italy’s Juventus and chairman of the powerful European Club Association, on Tuesday, painted a a bleak picture of the damage the crisis has inflicted on the industry’s finances.

A combination of lost match-day income because of empty stadiums, as well as discounts demanded by broadcasters and sponsors to compensate for the lack of games during the lockdown, will result in a revenue shortfall of €3.6bn over the next two years, Agnelli warned.

The Juventus president also revealed that Uefa, European football’s governing body has agreed to a €575m rebate with broadcasters of its competitions, such as the Champions League. Those tournaments were completed in August, but only after reducing the number of matches played in their latter stages.

Other domestic football competitions have also agreed to rebates to compensate for lost action during the lockdown, with the English Premier League returning £330m to its television partners.

Addressing a virtual meeting of the ECA, which represents more than 200 leading sides across the continent, Agnelli warned of “a dramatic erosion of EBITDA [earnings before interest, tax, depreciation and amortisation] that will turn out to be a cash crisis for most clubs”.

He said the price of players in the sport’s multibillion transfer window has fallen between 20-30 percent — a hit for smaller clubs that are more reliant on selling their best players each season to balance their books.

Many top leagues, such as the Premier League and Germany’s Bundesliga is in negotiations with local governments to allow the partial reopening of stadiums in the coming weeks, but there is little expectation of full stadiums before the end of the year.

There are also signs that Pay-TV broadcasters, which have agreed on huge screening deals that have powered the financial growth of Europe’s biggest leagues, are beginning to cut back on sports rights spending.

In June, the Bundesliga announced Sky and online service DAZN would pay €4.4bn to show matches in its home market between 2021 and 2025 — a fall of €200m from its previous domestic TV rights deal.

Last week, the Premier League abruptly terminated a three-year $700m deal with Chinese digital broadcaster PPTV, owned by the Jiangsu-based online retailer Suning, in a dispute over payments withheld owing to the pandemic.

A person close to the Chinese broadcaster’s leadership said: “Of course they would like to keep the same price and condition as pre-COVID-19, but it’s impossible.”