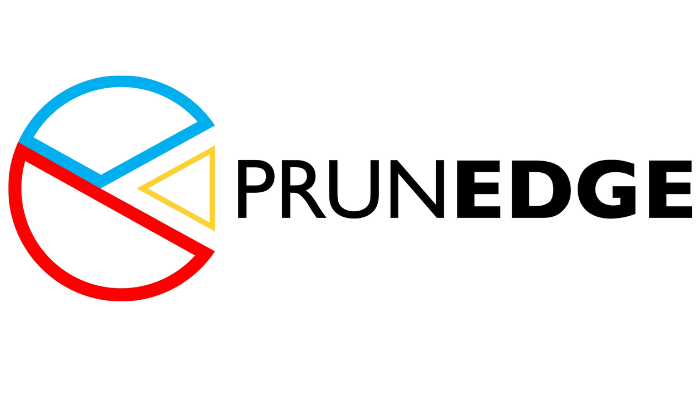 Prunedge Development Technologies Limited’s attention has been drawn to an article by Agidigbo FM dated August 9, relating to allegations on irregularities and violation of a smart ID card project to be delivered to the Oyo State Government. These reports are misleading, false and far from the facts.

On May 4th 2021, Prunedge entered into an agreement with the Oyo State Government to produce and deploy smart ID cards for civil servants in the state.

The project was aimed at ensuring that the Oyo State Government digitizes the database of its civil servants as well as properly manage its attendance system, get rid of ghost workers, and nullify all loopholes through which government funds are being siphoned in the Oyo State civil service Commission.

Production and Deployment of Smart ID Cards
As reported in the media, Prunedge is yet to complete and handover the project to the Oyo State Government. While this is true, there have been no breaches whatsoever in the contract between both parties. It is ideal to state that it is an ongoing project with specific deliverables set at different phases.

We have since engaged and escalated all pending issues and deliverables to the Oyo State Government; who have shown dedication to work with us to resolve all to ensure the project driven to completion as agreed on the contract.
Prunedge has since developed and demoed the smart ID card designs and automated card readers to all relevant stakeholders; who have approved these phases of the project. Going forward, Prunedge is expected to proceed to mass production and deployment of the ID Cards.

CAC & Tax fillings report
Since inception in 2015,Prunedge has worked and partnered with national and international clients such as Microsoft, Leadway Assurance , World Bank Group, Ashoka, etc. Reports that Prunedge corporate status with the Corporate Affairs Commission is inactive is completely false, malicious and unfounded. Prunedge is a law complaint entity duly registered per all necessary regulations and body, satisfying all requirements by the federation to run as a corporate entity including tax fillings and CAC registrations. Our status is active and open to public view on the CAC portal.
We currently have the staff strength of over 190 people and offices spread across, Abuja, London, and Texas with head office in Lagos, Nigeria.

It is untrue that Prunedge at any time refused to speak with the reporter. The writer spoke with a top management staff of the organization but after over a month of getting clarifications has failed to write another story clearing Prunedge of all wrongdoings in the matter. It is at this stage that we demand that the writer reconfirm Prunedge’s status at the CAC and retract every libelous statement against the organization.

Conclusion
Prunedge would like to assure the public and all parties involved that Prunedge is working assiduously and tirelessly to ensure we deliver and deploy the smart ID cards as agreed; we are dedicated to establishing our client’s trust and confidence in us.

Quidax launches US Dollar (USD) savings with to up 10% interest