Quidax launches US Dollar (USD) savings with to up 10% interest 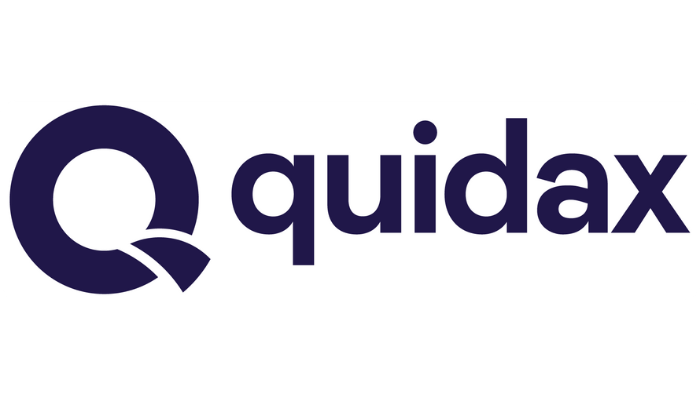 African-founded crypto exchange, Quidax on Friday announced the launch of a US Dollars (USD) savings feature.
The feature allows its customers anywhere in the world to save in USD from local currencies like Naira or using cryptocurrencies like Bitcoin, Ethereum and several other cryptos.

Quidax Customers are able to earn up to 10% annual interest when they save in USD with interest paid daily. They will also be able to choose between two savings plans; Flexible Savings and Fixed Savings.

The Flexible Savings Plan offers daily interest payments and allows customers to withdraw their money at any time. While the Fixed Savings Plan makes it possible for people to save in US Dollars for a fixed period and earn higher returns.

According to the announcement on the Quidax Blog the USD savings feature was a result of feedback Quidax had received from some of its existing customers.
One such feedback was from a customer called Samuel who said he was looking for ways to protect his money from inflation and still earn interest.

It is no news that the US Dollar has remained one of the strongest currencies in the world, while also being the unit value for both traditional and decentralised finance; and that is why millions of financially literate people all over the world save in USD.

Quidax’ Dollar Savings product provides a great opportunity for investors to protect themselves from local currency devaluation experienced in most countries of the world. Now people in countries experiencing inflation and currency depreciation can protect their finances by saving in the currency that remains most stable globally i.e. USD.

As a sponsor for the show’s 7th season, Quidax turned its regular 30 seconds TV advert into a floating QR code. As a result, Quidax got more than 2.4 million hits to its website from over 25 countries which made the startup’s website crash for a few minutes. 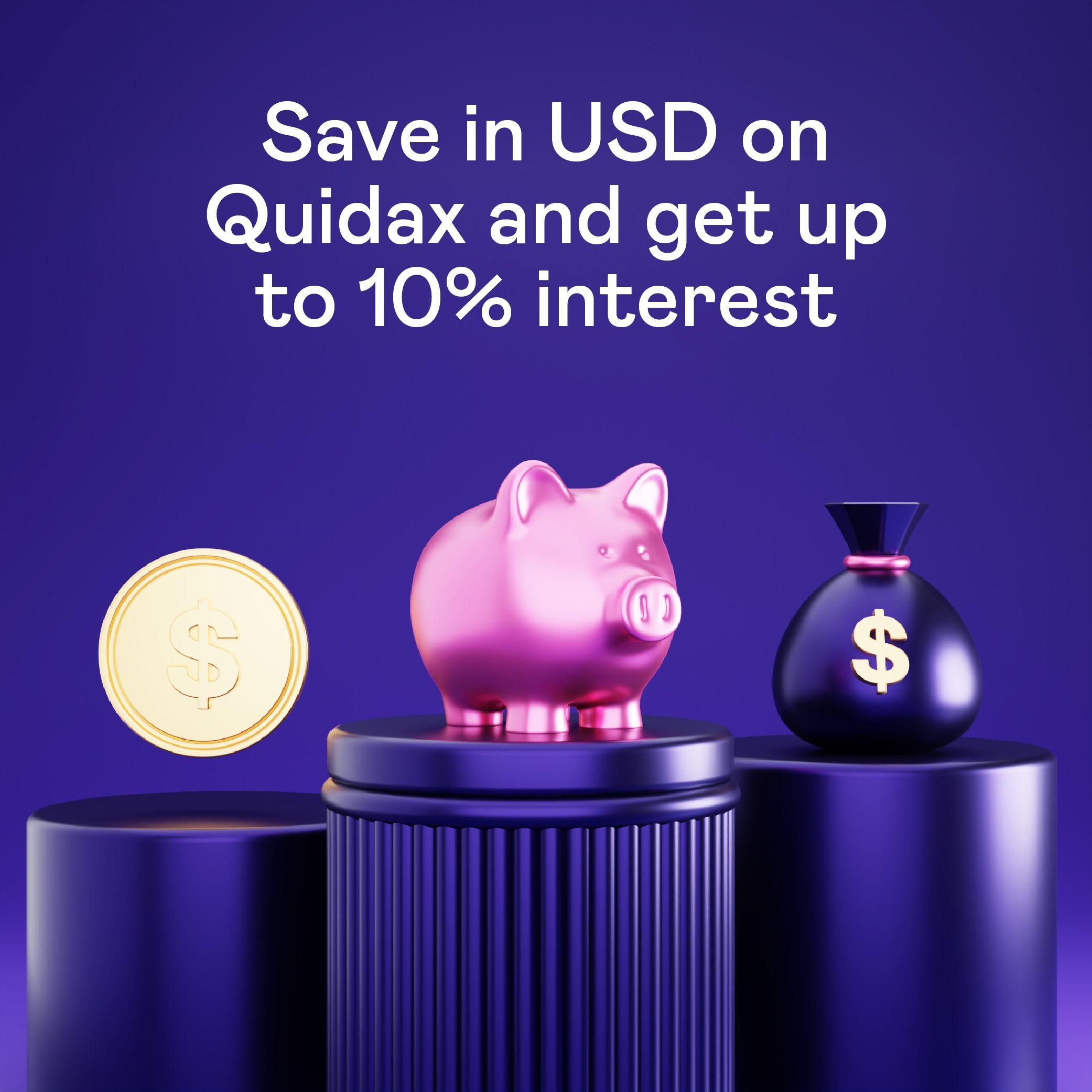 The QR Code was very similar to the popular Snake game on the Nokia 3310 and the handheld Brick Game, which was popular in the 90s and early 00s. By simply scanning the QR code, viewers could attempt to win out of 10 million Naira and an all-expense paid trip for two to Dubai via a 2 step signup process.

In addition, Quidax became the first African crypto exchange to be listed on CoinMarketCap. CoinMarketCap is the world’s most-referenced price-tracking website for crypto assets. CMC as it is often called is commonly cited by CNBC, Bloomberg, and other major news outlets. Its data is also used by the U.S. government and several other governments.

The company also launched a free Cryptocurrency Academy that makes it easy for anyone to learn crypto. The academy has seen over 37,000 people take the 10-minute course and earn a crypto certificate.

Quidax is an African-founded cryptocurrency exchange that makes it easy for anyone to buy, sell, store and transfer cryptocurrencies. Quidax also enables fintech companies to provide cryptocurrency-related services to their customers.
Quidax was officially launched in 2018 and currently has over 400,000 customers in more than 70 countries.