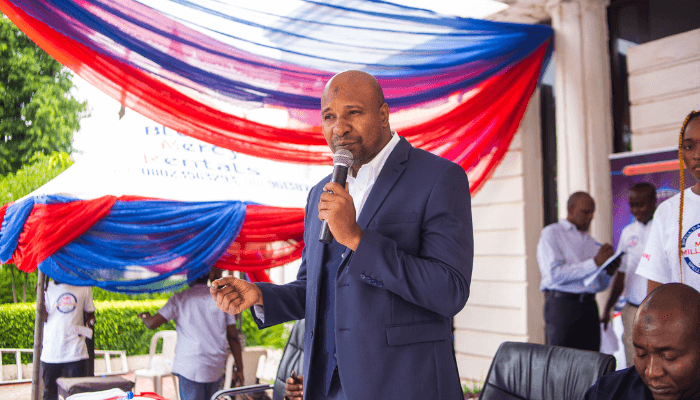 The Dangote Cement “Bag of Goodies 3” train is still on the move and last week, the cities of Kano, Port Harcourt, Enugu and Benin saw their residents walk away with millions of Naira and other mouth watering prizes.

While speaking during his opening remark, Mr. Aliyu Dan Aliyu, Regional Sales Director, (North-West) Dangote Cement Plc, stated that “I am happy to announce that the Northern region have birthed numerous millionaires in the promo but I am particularly happy to announce that 5 individuals from the North-West region will walk away as millionaires today.”

Mr Aliyu continued by saying that “while this promo and this event in particular is a way of appreciating our loyal customers, I want to use this opportunity to ask our Kano winners, Idris Ibrahim Haruna, Miftanu Shaibu Aliyu, Jamilu Rshauf Idris, Isiyaka Yinusa and Auwalu Abdullahi to continue to be advocates for the Dangote Cement brand as they are witnesses to the authenticity and reliability of the product and the brand.”

Prior to the Kano event, the city of Port Harcourt also hosted winners that emerged from the region on Tuesday, 30th August. The Port-Harcourt event which took place at Dangote Cement Plc, Rumuola, had Mr Adefusi Noah Adeniranye walk away with the mega star prize of N5 million while 3 other individuals picked up N1million each. 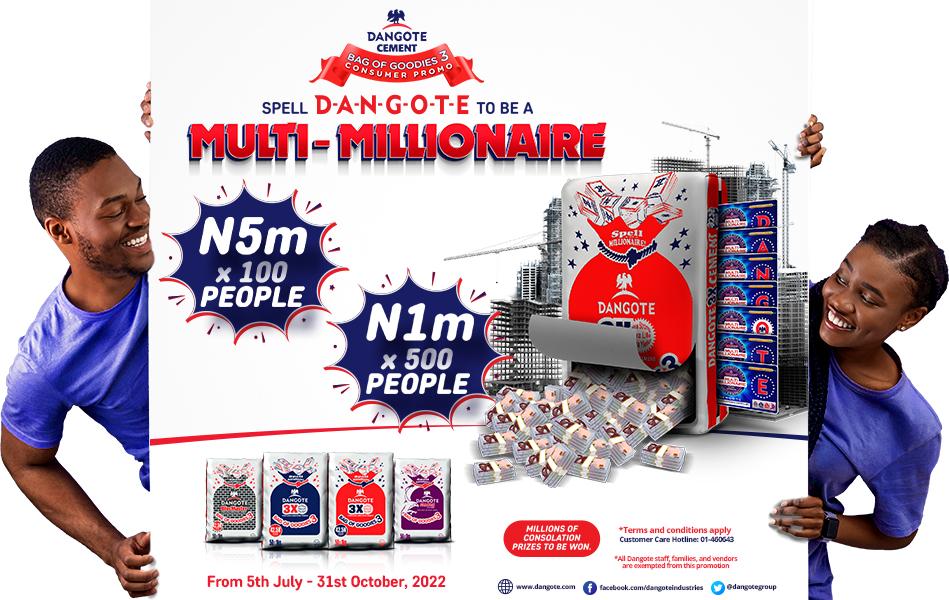 Winnings can be redeemed at any of the 200 Dangote Cement redemption centers spread across the country. The Pan Nigeria campaign will run till the 31st of October 2022. For more information about the campaign, click here!

“The watchword is passion and hard work”

Impact of Coronavirus on global markets, what to expect