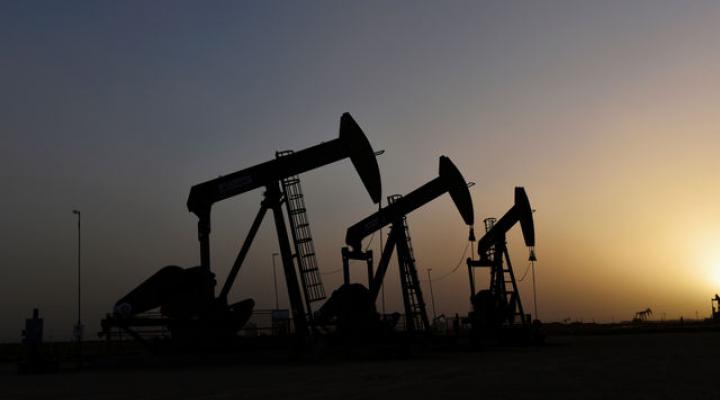 On Monday, Nigeria awoke to a world where oil prices had lost more than one-fourth of their value and there was no sign in sight of prices finding a floor.

The Coronavirus outbreak had slowed global demand for oil due to a reduction in economic activities. Factories have been shut down in China, which accounts for some 80 percent of global oil demand, people commuted and travelled less, meaning transport took a hit. The aviation industry alone is said to have lost over $100 billion.

Additionally, Russia recoiled from the three-years-old OPEC+ alliance which had kept oil markets stable since 2016 by keeping out about 1.7 million barrels a day from the global oil market to shore up prices.  Then Saudi Arabia shocked the world by deciding to slash oil prices for its Asian customers by as much as $8 per barrel, sparking a price war, which saw oil prices fall to a 30-year low of $32 per barrel.

“The debacle in the global oil markets is yet another reminder to Nigeria, perhaps the last major one before oil’s relevance becomes history as a result of innovation-driven alternatives,” Kingsley Moghalu, a political economist and a presidential aspirant Nigeria’s 2019 elections tweeted. “Our reliance on crude oil for the past 50 years has made us a poor country.”

Here are three lessons Nigeria can learn from the OPEC+ collapse and oil price slide.

A weak manufacturing and agriculture base and heavy reliance on oil continue to keep over 100 million Nigerians in poverty and make the country vulnerable to external shocks such as falling oil prices.

A strong manufacturing base creates jobs, builds up the middle class and spurs economic development. “Since 1979 that I came to Lagos, people have been talking about the diversification of the Nigerian economy. You can only diversify the economy through manufacturing and agriculture,” Aliko Dangote, founder of the Dangote Group of companies with a net worth of $10 billion, said in an interview.

This is Nigeria’s chance to go bullish on infrastructure development

Nigeria has an enormous market, thanks to the country’s exponential population growth. But this market is poorly interconnected due to bad road networks and the absence of a cross-country rail network for haulage.

For example, the lagging Lagos-Kano railway project has the potential of linking up two of Nigeria’s biggest commercial cities. The Lagos-Kano railway is a standard gauge railway under construction from the Atlantic Ocean port of Lagos to Kano, near the Niger border. The railway is expected to run parallel to the British-built Cape gauge line, which has a lower design capacity and is in a dilapidated condition.

“Anything that facilitates the ease of moving people and their goods and services will certainly have a big impact on economic activity,” Ayo Akinwunmi, relationship manager, corporate banking at FSDH Merchant Bank told BusinessDay in an earlier report.

Nigeria’s most critical resource is its people.

In January 2016 oil prices had touched a low of $26 dollars per barrel. This made economists forecast that Diaspora remittances into Nigeria would overtake oil sale proceeds for the first time.

The government’s portion of oil export proceeds was expected to average about $21 billion that year, while the value of Diaspora remittances in the same period was seen in the range of $23bn-$24 billion, Bismarck Rewane, the lead economist and CEO of Financial Derivatives Company , told BusinessDay. This means Nigeria’s export of people and knowledge is a critical resource that when cultivated by improving education standards the country would have created a sustainable buffer given its largely youthful population.

“The fixation with “infrastructure” is unbalanced and misplaced. Without investments in human capital – education and health – development will not occur. There is even no real, planned emphasis on infrastructure,” Moghalu said.