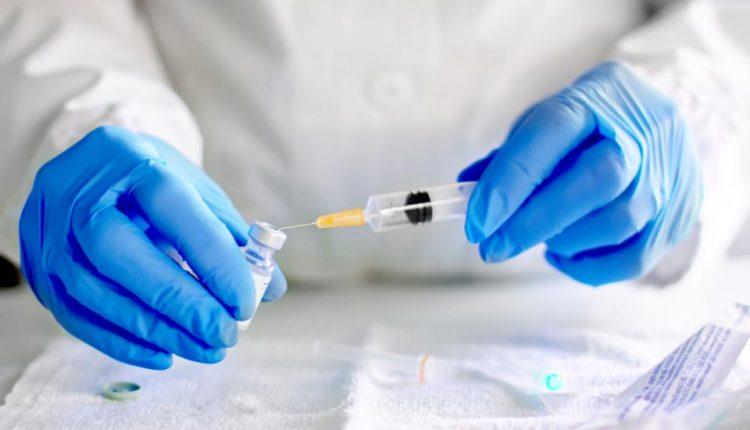 New York, America’s financial centre, did nearly as many tests in one day as Nigeria has done since it reported its first index case in March, an indictment on Nigeria’s low level of testing.

Andrew Cuomo, the governor of New York, celebrated what was a milestone after the city carried out 60,435 tests in one day.

According to Cuomo, only 1 percent (781) of the people tested were positive.  New York, which took tentative steps to reopen its economy Monday, is home to about 19 million people.

Nigeria, on the other hand, has tested 76,802 people since it began testing in March, ranking it amongst the lowest testing countries in Africa.

Mass testing is seen as a key component to slowing transmission of the coronavirus and that has seen countries push to do as many tests as possible.

Despite being less populated, South Africa has done 943,059 tests while Ghana has tested 233,734 people, according to data compiled by Worldometers.

Nigeria ranks a lowly 36th in Africa in terms of tests per 1 million people.

Nigeria has reported 12,801 cases of the coronavirus so far, with economic hub, Lagos accounting for nearly half.

Nigeria has 26 molecular laboratories where tests are carried out compared to over 200 test centres in South Africa for instance.

African health authorities are also struggling to compete with richer, more powerful countries when it comes to procuring the scarce testing material on the global market, notes a new commentary published in The Lancet scientific journal. Public health officials in Nigeria say the country has limited testing kits.

Also, Nigeria opted for the time-consuming molecular testing model while other countries with higher testing rates have adopted the rapid testing model.