Why we lifted sanctions on Mali- ECOWAS 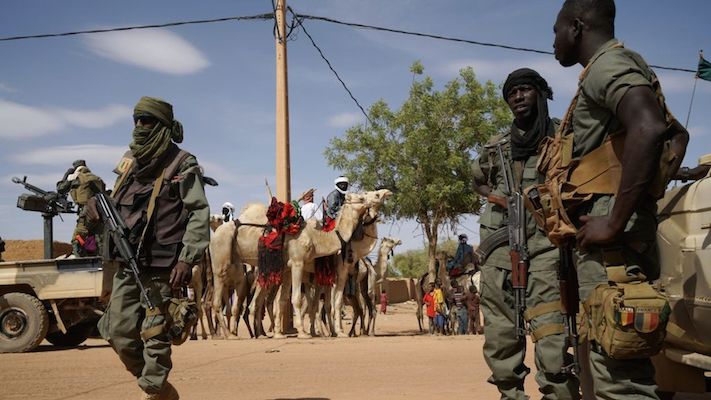 The Economic Community of West African States (ECOWAS) has said it lifted sanctions on Mali, following the announcement of Mali’s 25-member Transition Government on Monday, which considerably paved the way for a peaceful return to democratic rule in the country.

The regional bloc ECOWAS had imposed wide-ranging sanctions on the beleaguered country following the 18th August military coup that toppled the Government of Boubakar Keita, who was then forced to resign from office after the people of Mali had protested against the failures of his government.

The regional bloc had to lift the sanctions as the country’s military leaders have taken some laudable steps in the transition process to return the country to democratic order.

According to information from the Nigerian Ministry of Foreign Affairs, Retired Col Bah Ndaw, 70, is President of the 18-month transition government with military junta leader Col Assimi Goita as vice President and former Foreign Minister Moctar Ouane as Prime Minister.

In the statement announcing the lifting of sanctions, the Chair of ECOWAS Authority and Ghana’s President Nana Akufo-Addo called on the Mali government to comply with other demands by the regional body, including the dissolution of the ruling military Council and release detainees.

He said the junta has explained in the Transition Charter that the vice president is in charge of defence and security, but would never replace the transition president.

But it remains unclear if the new government enjoys the support of Malians, especially, the opposition coalition M5-RFP, which spareheaded national protests that preceded the military sacking of the government of elected president Ibrahim Keita.

The coalition would appear to have been sidelined.

Buhari to Okonjo-Iweala: We’ll deploy everything to make you Director-General…

Some losses irreplaceable, we will get justice for all ― Osinbajo