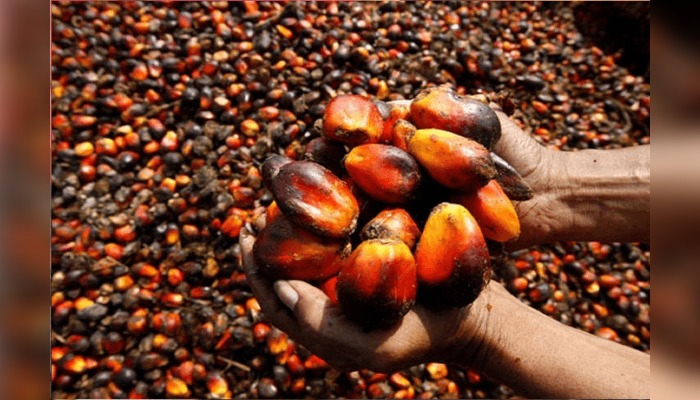 Presco Plc, Nigeria’s second largest palm oil maker by market capitalization achieved its highest revenue base in seven years in 2020 despite the disruption induced by the Coronavirus pandemic.

While many companies were incurring losses and suffering declining demand Presco achieved a 21 percent increase in its revenue YOY, moving to N23.8 billion in 2020 from N19.7 billion in the corresponding period of 2019, all of which was realized in Nigeria according to its financial report. This is also an increase of 182 percent in seven years and is the highest since 2013

Despite the growth in its income, the company’s selling and distribution expenses declined by 17 percent to N318 million from N382 million in 2019.

Experts believe that the events of the year lined in their favor as the sale of their products which accounted for a major part of their revenue improved tremendously on the back of consumer’s preference for essential products rather than luxurious products.

The growth recorded in the industry could be said to be further driven by the ban placed on accessing forex for palm oil importation into the country and the impact of the border closure exercise which has encouraged patronage of locally made products.

In its financial report the company revealed the ongoing construction of a new palm oil refinery and fractionating plant, immature plantations and a nursery.

Presco has so far invested N75 billion into the palm oil industry and has planned a capital expenditure investment of N46 billion between 2018 and 2022 which would go into plantations development, processing facilities, energy infrastructure and other supporting machinery, equipment and infrastructure.

According to Pricewaterhousecoopers (Pwc),in its Palm Oil report, Nigeria is ranked fifth position among the top palm oilproducing countries in the world with less than two percent market share producing 1.03 million metric tonnes. The report also revealed that Nigeria has two major players who are Presco Plc and Okomu Plc.