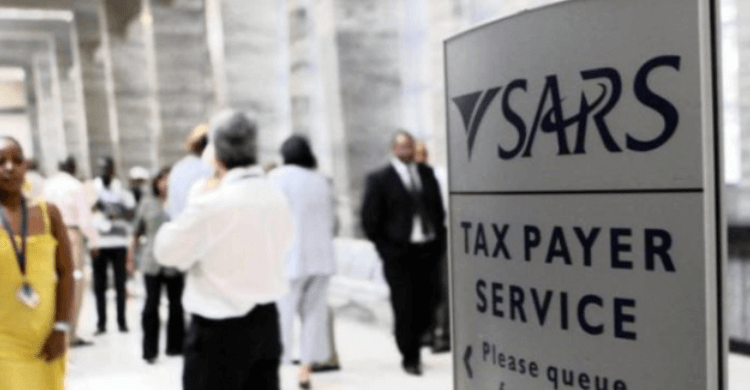 That’s more than two billion dollars more than the revised estimate in the February budget which the government cut from its original projection because of the impact of the coronavirus pandemic on Africa’s most-industrialized economy.

Despite the tax haul, motorists in the country will from April 7 see a sharp jump in the price of petrol to $1.1 per litre.

The better outcome means the budget deficit as a percentage of gross domestic product for the past fiscal year could be less than the Treasury’s projection of 14%. Still, it would be the largest gap since 1914, when the shortfall was 11.6% of GDP.

Personal income taxes overshot the revised budget estimate by 0.9%, while corporate income duties were 6.5% higher than forecast, Kieswetter said. Revenue from companies and workers was affected by the closing of struggling businesses, an increase in the jobless rate and pay cuts imposed on staff by cash-strapped firms.

While tax revenue for the fiscal year that started on Thursday is expected to reach almost 1.4 trillion rand as the economy reopens, the slow rollout of coronavirus vaccines, an expected third wave of infections that could trigger stricter lockdown measures and electricity shortages remain risks to the outlook.

The government in February withdrew planned tax increases of 40 billion rand over four years to support the economy and provided relief to households by approving above-inflation increases in personal-income tax brackets and rebates.

Efforts to rebuild the tax agency started with Kieswetter’s appointment in May 2019. It has since re-established a unit to handle the tax affairs of large businesses and a recent increase in its budget will allow it to follow through on plans to set up a division that’ll focus on the complex financial arrangements of high-net worth individuals and fill critical vacancies.

Uganda set to announce $3.5bn investment into its oil sector