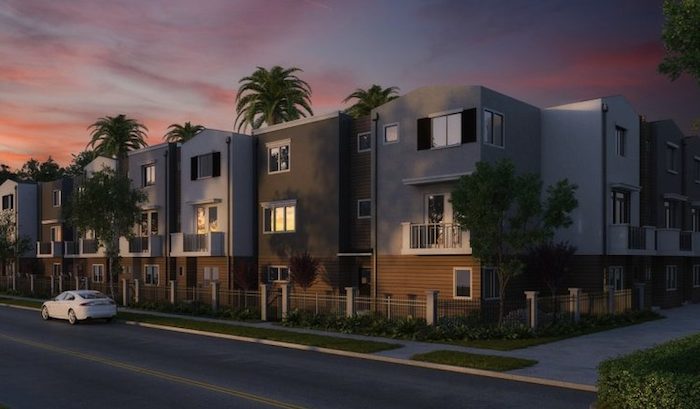 Last five to 10 years, many women have excelled in real estate business. Indeed, there are several of them that are leaders in their own right in that sector usually considered exclusive preserve for men.

But, a lot more of these women need to deal with some limiting factors to climb and stay on the proper ladder. This is in spite of encouraging insights offered in a survey by Fine and Country West Africa, a frontline real estate marketing and consultancy firm in Nigeria.

“We have witnessed, first hand, a growing trend of women climbing and staying firmly on the real estate ladder,” Udo Okonjo, the firm’s CEO, was quoted as saying in a media recently.

She noted that more women are actively investing in real estate as an asset class, citing a survey which her firm conducted. She revealed that approximately 28-30 percent of Fine and Country’s clients in the residential investment category, at the mid- premium price range, were female entrepreneurs and professionals.

This means that there are opportunities for women seeking to invest in this asset class. It also means that the perception is changing that women don’t own properties which is purely an African mentality.

Concerns however remain. Besides working as twice hard as their men counterpart which is the view of Modupe Anjous, CEO, Rydal Mews, women also need some level of financial freedom or independence.

“Women need freedom; they want to be heard and to be taken along,” Anjous said. At different levels of the economy, they need to take control of their financial independence and this they can do by getting on the property ladder at whatever level.

“There’s convincing evidence that the physical and emotional violence amongst lower income women, including the working class, has escalated as the income disparity between men and women widens,” Okonjo said..

According to her, many professional women remain in abusive marital and professional relationships because of their low income, and a lack of financial independence or, in some cases, fear of not having a roof over their heads.

“Sometimes they suffer a double jeopardy in both the work place and at home. With investment in real estate at any level, women can become more confident in the work place or at home,” she said.

Though some women have been able to attain parity in real estate investments, Okonjo pointed out some challenges that arise, including local traditions which stifle a woman’s sense of confidence in investing in real estate, with fears of appearing to be too masculine, or too independent.

“Many women invest in secret, thereby losing confidence, or running the risk of not going through the proper due process with unprofessional agents who may even take advantage of their secrecy.

“Some questions such as inheritance and tax planning also arise with many not having sophisticated advice on how to structure their investments, especially in a society where women owning significant investments is still looked at with funny eyes or funny explanations,” she noted.

The implication of this is that many women still need to shatter the glass ceiling in order to confidently climb the property ladder and firmly stay there. This, according to Ugo Oshogwe, CEO, Afriland Properties, requires not just integrity on the part of men but also a healthy gender mix in work places.

But from a legal perspective, there are no restrictions preventing any Nigerian woman from investing in real estate, according to Okonjo, stressing that the Land Use Act is universally applicable irrespective of gender.

She added that Section 43 of the Nigerian constitution guarantees right to acquire property anywhere in Nigeria, meaning that despite the limitations, women should go out there, invest and own propery.