Volatile FX rates: What lies ahead for real estate developers 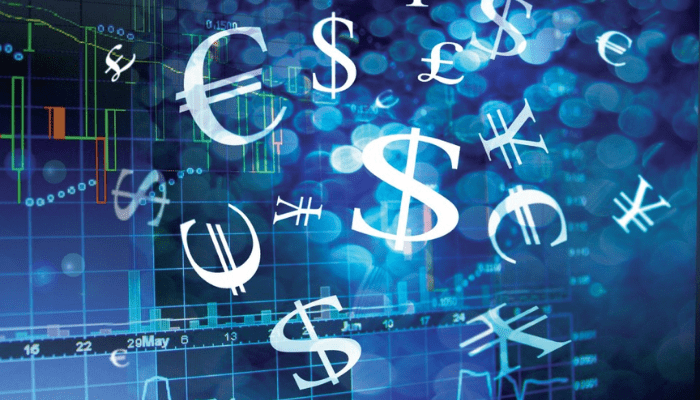 Real estate developers in Nigeria have been at the receiving end of unfavourable macro-economic conditions, especially the volatile foreign exchange (FX) rates in the country in the last few years.

It’s no longer news that the Nigerian Naira has been ‘turning on its own’ for quite some years now with some ugly events unfolding since the start of 2022. These events have seen the local currency perform woefully against major currencies like the US dollar and British pound.

“What are the effects really, you might want to ask,” Ugo Obi of Tilden Development Limited wonders, noting that, “we literally thrive on an import-based economy that’s at the mercy of everything and anything, so much that even a gunshot in Kuwait can weaken the naira by 200 units.”

Obi notes further that the illiquidity of FX in the market also adds to the economic woes, saying that, undoubtedly, the effects are far-reaching, from energy to agriculture to manufacturing while key entities in every sector have adopted diverse survival measures to cope with the resulting harsh realities.

Like several other sectors of the Nigerian economy, he says, the real estate space has had its fair share of economic challenges erupting from the continued devaluation of the naira. “Real estate developers, in most cases, rely on the dollar to perform several integral functions, and the volatile foreign exchange rates could only mean one thing for them – a surge in capital expenditure,” he says.

“To add more context, a press statement in October 2022 by Okuo Leonard of the Nigerian Building and Road Research Institute (NBRRI), revealed that almost 90 percent of materials required for building and road construction across the country are imported,” Obi laments.

According to him, Leonard also advised that concerted efforts must be made to drastically minimize the importation of construction materials, adding that the other side of the coin is the FX problem associated with the importation of a variety of building materials.

For property developers, the Forex challenge has been rather acute since 2015 following the directive of the CBN that restricts the provision of FX for the importation of 41 items, including those directly related to the real estate space such as cement, wooden door, roofing sheets, and many more.

Read also: Facilities management as an agent of change

Obi laments further that the depreciation in the value of the naira is also accompanied by skyrocketing prices of construction materials, which means that the prices of commercial and residential real estate will have to be rescaled upwards regularly to reflect the changing realities. “A developer could potentially be at a loss if a property is sold off at the wrong time,” he says.

Nigeria’s commercial banks have not been quite cooperative when it comes to granting construction loans to real estate developers because the loan tenure is either too short or comes with an unaffordable two-digit interest rate.

Similarly, the volatile FX markets have led to a huge wave of discouragement among real estate investors who now prefer to invest in currency speculation that may yield significant returns rather than plunging resources into the real estate sector.

“Obviously, there is a financing deficit in the real estate sector which is now militating against the activities of property developers,” Obi pointed out, adding that it is, in turn, affecting the availability and affordability of housing even at entry-level markets.

“Some of the questions at this point are: Is there a bright side to all of these? What next for the property developer?” he queries.