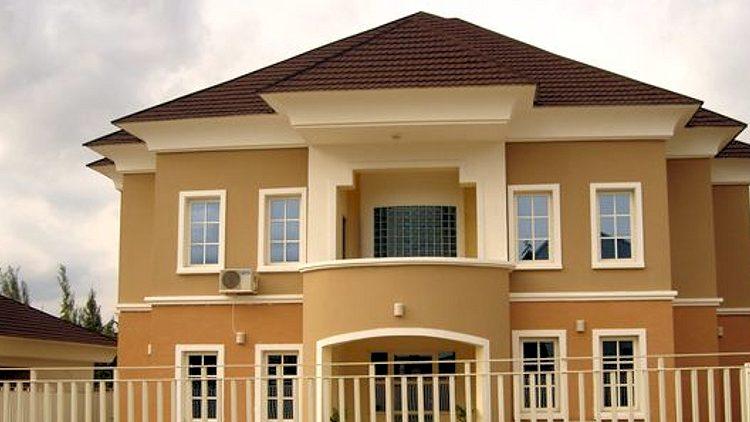 Tenants in Nigeria may have to brace for an increase in rent payment as the Federal Inland Revenue Service (FIRS) has instructed landlords and property agents to charge six percent stamp duty on all tenancy and lease agreements.

FIRS made this known in a statement by Abdullahi Ahmad, Director, Communications and Liaison Department on Wednesday, July 22 2020.

While the tenants making payment for a property shall have the obligation to account for the applicable stamp duties, landlords and property agents, according to Ahmad, are to remit such collections to FIRS “so that they do not run foul of the Stamp Duty Act.

”It will make it more expensive to let houses as most landlords will pass this new tax to tenants. It will increase litigation of Landlord & Tenant,” Chudi Ubosi, an estate surveyor and valuer said, adding that it may also create a black market where landlords will collect some rent in cash & reflect only a little on the lease agreement.

The six percent stamp duty represents an additional cost for tenants who are already saddled with agency fee that is almost 50 percent of the actual cost of rent or lease in a city like Lagos as well as the agreement fee demanded by landlords and agents.

“It will increase renting cost as tenants are to bear the responsibility of paying the stamp duty,” Ayo Ibaru, the chief operating officer and director of Research at Northcourt said, adding that the government is looking at ways to generate revenue as crude oil has become unreliable.

According to Ibaru, Nigerians wouldn’t have issues paying taxes if they are sure the funds are going into infrastructure development.

“I pay tax on my salary. I pay stamp duty on inflows above N10,000. They now want us to be paying 6 percent stamp duty on rents. Yet the roads they provide us with, will still spoil our cars, and till date, we generate our power,” a Lagos-based consultant said on .condition of anonymity.

A tenant whose rent, for example, was N20 million before the enactment of the stamp duty will incur an additional cost of N1.2 million due to the six percent that is expected to be remitted to FIRS.

“Property-related transactions like tenancy or lease agreement fall under the Ad Valorem category of the stamp duty which attracts six percent duty payable in percentage of the total value or sum of the tenancy or lease,” Ahmad said.

Meanwhile, the stamp duties payment is enabled by the Stamp Duties Act (SDA) 1939, as amended by numerous Acts and resolutions contained in the Laws of the Federation of Nigeria.

On what the rent agreement and stamp duty Act of Nigeria says about the decision by FIRS, Taiwo Oyedele, the Fiscal Policy Partner and West Africa Tax Leader, PwC said it is not right that every landlord would remit six percent stamp duty on rent because it’s not what the law says.

“If your lease is less than 1 year, you don’t pay any stamp duty, if it’s one to seven years you pay 0.78peecent and if it’s between seven to 21 years you will pay 6 percent,” Oyedele explained, adding that FIRS needs to do better in terms of communication and sensitization.

Going by Oyedele’s explanation of the Act, majority of tenants in Nigeria, particularly in Lagos, where the maximum lease period is mostly 7 years, might be paying less than the six percent demanded by FIRS.

On whether or not the decision by FIRS to implement the stamp duty on rent during this COVID-19 era was the best, Oyedele said, it is difficult to just blame FIRS because they did not enact the law.

“The law has always been there, many people didn’t comply and the law was not enforced. It is a failure on the part of the government not to have implemented the law when the economy was stable not now when there is crisis,” he said, adding that the government and regulatory agencies can use this period to create awareness and educate the public while proposing a future date when it will commence enforcement of the provisions of the law.

If Nigerians do not want the enforcement of the law, Oyedele said “they can speak to their lawmakers to review the law.