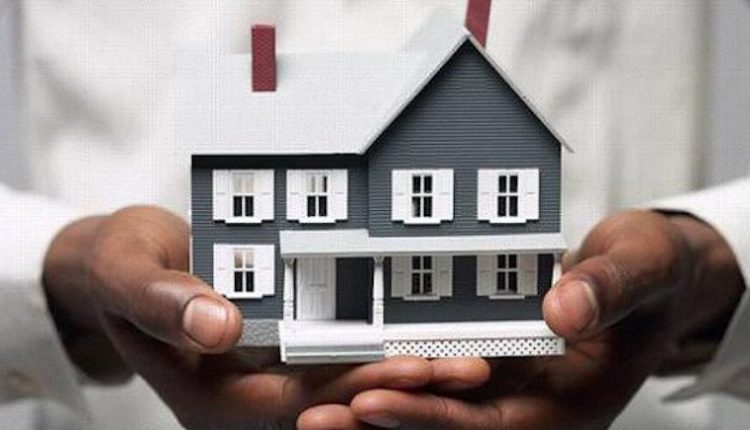 From many countries of the world, including those in Africa where it is regarded as a big brother and an economic giant, Nigeria has one form of lesson or another to learn. And these lessons cut across various sectors and sub-sectors of the economy.

In housing and mortgage particularly, the country has a lot of gaps to bridge. If it is not talking about property registration, it is tinkering with alternative building techniques for mass housing. It is a whole lot of issues to contend with. This is why the country differs from most of its peers.

While there were 66,704 mortgages approved during the month of September 2019, the market may have been affected by continued impact of the Bank of England’s base rate rise in August as there were fewer borrowers with large deposits.

According to the mortgage market monitor from residential chartered surveyors e.surv, large deposit borrowers, defined as having a deposit of 60 percent or more, accounted for 30 percent of the market, lower than the 32.5 percent recorded in August and the 33.8 percent seen in July.

The primary mortgage banks (PMBs) are challenged in so many fronts, especially with low capital base, low clientele base, non-performing loans and low housing stock on which mortgages could be provided. They hardly lend to home seekers and the few that do make impossible demands from borrowers.

But in the UK, small deposit borrowers saw a growth in market share month-on-month from 22.8 percent to 24.2 percent between August and September. Meanwhile, mid-market borrowers also saw an increase in market share to 45.8 percent of the overall market, compared to 44.7 percent the previous month.

Propertywire, an online residential property platform, quotes Richard Sexton, director at e.surv, as saying that September was the first month many home owners would have received their new, higher mortgage bills if they are on a standard variable rate (SVR).

“But first time buyers were not affected by such matters, and there was a strong increase in the proportion of the market occupied by these borrowers. Young buyers may have been helped onto the ladder by the fact that house price growth has slowed across many areas of the country.

“Lower prices mean that would-be buyers can achieve their dream of home ownership much sooner, and this appears to have been borne out by these figures,” Sexton said.

“With existing home owners trapped on expensive standard variable rates (SVRs) now feeling the cost of higher mortgage rates, the remortgage market cannot be under-estimated and activity was up compared to last month and September 2017,” he explained, adding, “despite the rate rise, new mortgage borrowing is still very competitive and home owners will continue to be tempted by cheap fixed rates. This will protect them against future base rate rises.”

When broken down on a regional basis, the figures show that every part of the UK saw a smaller proportion of loans given to large deposit borrowers than a month ago. London continued to be the market most dominated by these borrowers with 40.5 percent of all loans going to this segment of the market.

Close behind was the South East on 37 percent and then the South and South Wales on 32.7 percent. In contrast, some 20.3 percent in Yorkshire had a large deposit. This was ahead of the North West and the Midlands, which both saw 24 percent in the month.

Four regions, Northern Ireland, the North West, the Midlands and Yorkshire, saw a greater number of loans go to small deposit borrowers than their large deposit counterparts. In Yorkshire, some 33.5 percent of loans were to first time buyers and others with small deposits.

Elsewhere, in the North West some 30.4 percent of all loans went to this part of the market while, in Northern Ireland, this ratio was 28.9 percent. The final region to have more small deposit borrowers than those with large deposits was the Midlands, with 28 percent of loans going to the former category.

London, once again, was the market with the fewest small deposit buyers. Just 13.8 percent of all loans went to this part of the market during September, ahead of the South East at 19.4 percent.

“Every single region reflected the national trend and saw a greater number of smaller deposit borrowers, while those with larger amounts of equity were squeezed. Those with small deposits in London and the South East still face a much harder time than those in the north and Northern Ireland. However, the slowdown in the capital will help more to get onto the ladder in future months,’ Sexton hoped.