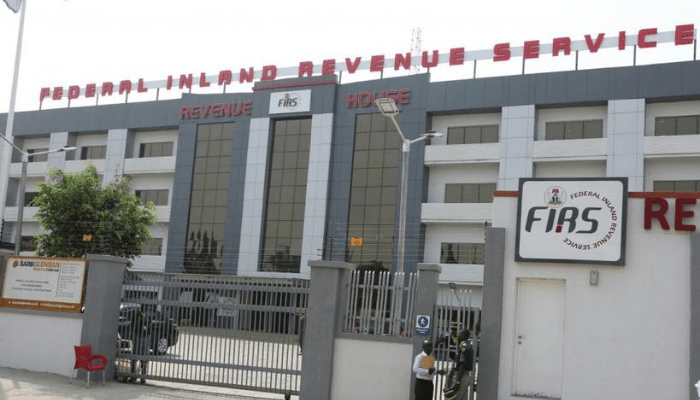 The Federal Inland Revenue Service (FIRS) has offered insights into the recently introduced stamp duty it will be collecting from tenants on their house rents and leases, saying that the stamp duty, which is a form of property tax, does not translate to rent increase.

The revenue service, which many believe is somewhat on rampage to raise revenue, adds that the stamp duty on rents should not be collected from tenants by landlords, assuring tenants that it will not be collected in arrears from them.

The introduction of the stamp duty on house rents and leases has created a serious buzz in the housing market with a lot of controversies and misinterpretations. Some people say the tax is as high as 6 percent of the rent paid which, in their view, is a significant rent increase.

But FIRS says that is not the true representation of the tax as charged. “For purposes of clarity, the 6 per cent stamp duty rate is not chargeable across board. It is only chargeable on rent or lease agreement of above 21 years,” Muhammad Nami, the Executive Chairman of FIRS explained.

The 0.78 per cent, according to Nami, is the rate for most tenants like those who live in Suleja in Niger State, Agbara in Ogun, Ejigbo in Lagos, Dugbe in Abuja or Abakpa in Enugu whose rents are within N100,000 to N300,000 per annum.

But for those who live in Maitama in Abuja or Ikoyi, Banana Island and Victoria Island in Lagos, who pay N10 million and above as rent, though they also pay the same 0.78 percent as stamp duty, their stamp duty charge is more because their rent is higher.

Tenants are advised to just calculate 0.78 percent of their rents and pay that fraction at the FIRS office nearer to them or at their bank. “You should then fix the stamp duty imprimatur on the tenancy agreement before you sign it with your landlord. It is as simple as that,” Nami was quoted as saying.

Stamp duty rates on rents or leases are graduated depending on the number of years in the agreement. Such graduation include 1-7 years which attract 0.78 percent; 7-21 years, 3 percent, while 21 years and above is charged 6 percent.

Other stamp duties and their rates applicable are Certificate of Occupancy (CofO) and partnership which attract N1000 flat rate; Legal Mortgage, 0.375 percent; Appraisal or Valuation of property, 1.5 percent; Gift of Land, 1.5 percent; Deed of Conveyance or Transfer on Sale of Property 1.5 percent; Memorandum of Understanding (related to Land, Sales, Joint Venture, Surrender, Sub-division Agreements, 1.5 percent, and Power of Attorney, 1.5 percent.

Femi Oluwaniyi, Coordinating Director, Tax Operations Group at FIRS, explained that the stamp duty on rent or lease applies only to new agreements and not to renewals, adding, “if a new agreement is drawn up at renewal, that document should be stamped, just like the initial agreement. If, however, the renewal terms are already in the initial agreement such that no new document is prepared but just payment of the rent for renewal, then no stamping is required,” he said.

He warned that stamp duty should not make any landlord increase his or her rent because it is not paid by the landlord.” It is the responsibility of the tenant to pay stamp duty and you don’t have to give it to your landlord,” he advised.

Though Taiwo Oyedele, Head of Tax and Regulatory Services at PwC, says stamp duty has its advantages as it enables a property owner to assert his right and power on the property, built environment professionals have issues to pick with the imposition and payment of that form of tax.

Emmanuel Wike, President, Nigerian Institute of Estate Surveyors and Valuers (NISEV), reasons that it is improper to introduce a tax regime that will frustrate land and property transactions and development, especially now that the Nigerian and global economy is in recession.

“We must state emphatically that the 1.5 percent ad valorem charges on Deeds, Power of Attorney and MoU documents, which are instruments of physical developments, will stifle investments in housing and real estate,” Wike said.