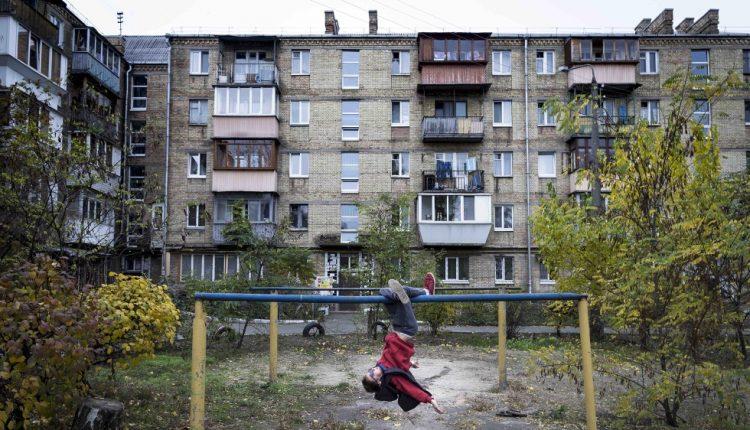 Experts in the housing sector have called on the Economic Sustainability Committee (ESC) of the Federal government to adopt the Bitek Wall Blocks Russian System of affordable mass housing in the execution of its newly proposed mass housing program.

Udenna Orji, National Coordinator of Forward Nigeria Movement in a statement issued on Wednesday said that the housing industry watchers are excited about the unfolding entry of the housing technology into Nigeria which has been used to eliminate housing deficit in Russia and create jobs.

“The ESC had in the Nigeria Economic Sustainability Plan 2020, which was prepared and submitted to President Muhammadu Buhari last month recommended among other things, a mass housing programme through which the Committee is expected to deliver up to 300,000 homes annually, engaging young professionals and artisans”.

“Ben Gbade Ojo was an expert in this Russian housing technology, the government should consult him immediately in order to make the government’s new mass housing programme a huge success”.

“Abuja Chamber of Commerce and Industry had recently urged the federal government to tackle Nigeria’s growing housing deficit by launching a “Housing for all by 2030” programme, using the Bitek Wall Block Russian system of affordable housing”.

Orji speaking further noted that the Housing for all by 2030 programme can successfully develop about 22 million high quality affordable housing units nationwide within 10 years, effectively spurring industrialization and job creation and eliminating the nation’s housing deficit at a low cost.

Valentine Boyko, a Russian housing expert noted that houses built with Bitek Wall Blocks last for about 300 years and that it takes about 30 days to build a 3 bedroom bungalow of 100 square metres at a cost of about N3.6 million.

He said “The houses are fire resistant, water resistant, eco-friendly and 40 percent cheaper to build than conventional cement houses adding that the same materials are used for the roofing and ceiling of the houses and are recyclable even after 300 years of existence of the building and can be used to rebuild or redesign the house”.