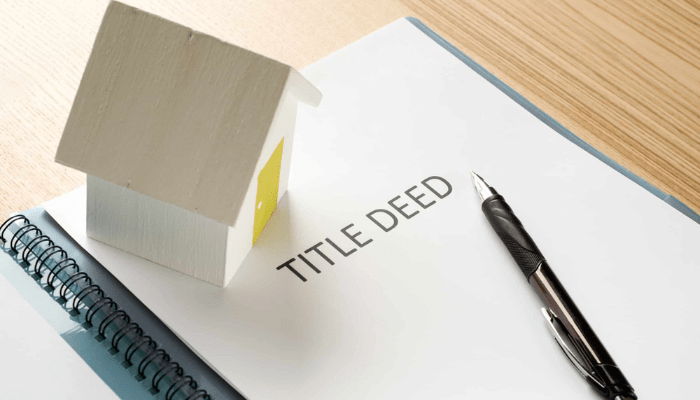 There is a need for governments at both federal and state levels to be transparent in order to end the controversy in the property titling process, Ebun-Olu Adegboruwa, a senior advocate of Nigeria (SAN), has said.

Adegboruwa also canvassed the creation of a centralised data system that will simplify the process of acquiring land in the country, explaining that this will foster investor confidence in the real estate sector.

The senior advocate who was guest speaker at an event orgaised by the International Real Estate Federation (FIABCI), Nigeria Chapter, explained that a centralized data system would usher in transparency, remove bottlenecks and boost investors’ morale.

The event, which was held in Lagos and supported by BuyLetLive, Centre for International Private Enterprise (CIPE), and Stanbic IBTC, had as theme, ‘Place and Nature of Agreements in Property Acquisition and Development.’

“70 percent of cases in the court has to do with issues of property acquisition and taking over of land,” Adegboruwa disclosed, saying, “unless we get to a stage where the government can be transparent, the process of titling on property will continue to be controversial.”

He stressed that the government needed to become more transparent and carry the people along so that whenever they acquire land and allot it, the allottees would not be the ones having the crisis with the landowners.

“The government is in charge because the Land Use Act gives it the authority to manage land on behalf of the people; we need to look at land administration in Nigeria, particularly in Lagos State, and figure out how to eliminate the stumbling blocks associated with land investment and development,” he said.

In addition, the senior advocate said that impunity had taken over the country, and the FG should provide funding for the judiciary and the court system so that judges could become more effective. This, he said, would allow citizens to hold them accountable.

“In a situation where judges are not well paid and there are no facilities to perform their functions, the judiciary has become a clog in the wheel of progress of property investment and development in Nigeria.

“As a result, the government should properly invest in the judiciary in order to simplify the dispute resolution mechanism. We must always have disagreements, but we must ensure that the resolution does not take too long,” he said.

Earlier, Gladstone Opara, President, FIABCI Nigeria, had said the forum provided an opportunity for people with similar interests to learn and impact the industry.

Opara said the government must improve transparency in the real estate sector, particularly in the area of title registration, in order to increase the confidence of both domestic and foreign investors in the industry.