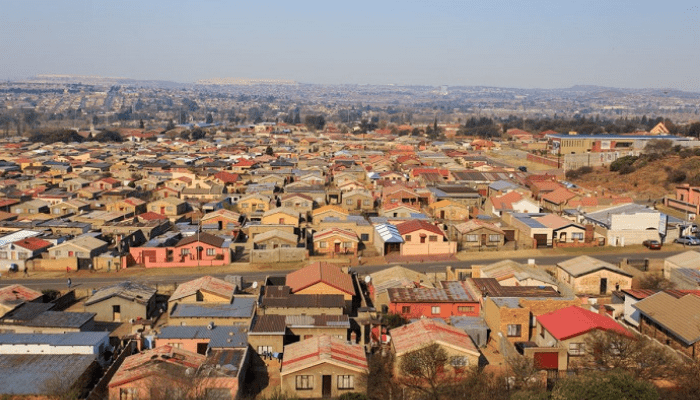 Lagos State Building Control Agency (LASBCA) has been put on hot spot by a resident of the highbrow Lekki Phase 1 who alleges that the agency has compromised on its duty by looking away while a developer flagrantly violates the state’s building code.

The resident hinges his allegation on LASBCA’S unwillingness to stop the developer, whose building is next to his, from continuing to work on the development which violates the state’s building laws and has had the premises sealed by the agency.

Gbayode Somuyiwa, the resident’s lawyer, explained in a statement obtained by Businessday that the developer who is building on Plot 12, Abimbola Okulaja Close, Lekki Phase 1, has violated the Lagos State building code and regulations by not adhering to the stipulated setback between buildings.

He recalled that his client and other residents had written three letters dated June 25, 2018, December 14, 2018 and January 28, 2019, to inform LASBCA about the development.

“We wrote to the Lagos State Building control agency(lasbCa) regarding this flagrant abuse of building code and regulation by a developer at Plot 12, Abimbola Okulaja Close, Lekki Phase 1,” the lawyer said.

Attempts by our correspondent to confirm this allegation through phone calls put across to an official of the agency identified as ‘Gbade Pro Lasbca’ were not successful as the official said he needed to get the district’s file, understand the issues and get back to him. The official never did despite repeated calls.

Somuyiwa recalled further that LASBCA, after the letters, sealed the property by pasting a contravention notice, ordering the developer to stop work, but surprisingly, they observed three weeks ago that the erring developer had resumed work on the project and had even put the property on sale.

He noted that the residents’ displeasure with the developer and his project was contained in the three letters they addressed to the General Manager of LASBCA titled ‘Petition for Breach of Building Code and Planning Laws of Lagos State’.

They noted that “it is utterly an unacceptable act to build a structure against a perimeter fence in a highbrow area like Lekki Scheme 1.”

The complainant reminded LASBCA of their prescribed building regulation which provides “that building construction work is carried out according to specification and thorough drawing detailing according to minimum standard stipulated by Building Codes.”

Somuyiwa said it was shocking that some persons like the erring developer could violate with impunity the building codes of the state despite government’s avowed zero tolerance to illegal developments. “We appeal to LASBCA to put a stop to this infraction of building regulation and extant laws of Lagos State,” he added.

The Eti-osa Zonal Office of the agency has, however, put a stop work order on the said project, observing that the building was unauthorized, and did not comply with the development permit issued by the Lagos State Physical Planning Permit Authority.

Eko Atlantic, Ikoyi, Lekki are some of the most profitable property locations

Cement: ‘Government has to be deliberate about breaking the monopoly in this market’