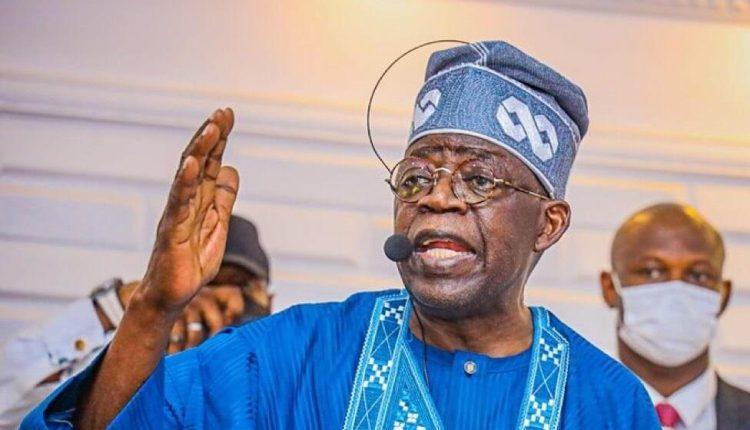 Bola Tinubu, presidential candidate of the All Progressives Congress (APC) for the 2023 general election, has said that social media gives him high blood pressure.

In a viral video which circulated on social media over the weekend, Tinubu said he has stopped using social media.

The former governor of Lagos State noted that he gets a lot of abuse on the internet which makes him angry and uncomfortable.

According to Tinubu, “I don’t read social media anymore; they abuse the hell out of me,” he said in the undated video clip.

“If I read it, I get high blood pressure. I get angry. I don’t read it. So, if I want to hear anything, my children or my workers will tell me ‘this one said this’.

Tinubu is among the four leading presidential candidates for next year’s presidential poll, others are Atiku Abubakar of the People’s Democratic Party (PDP), Peter Obi of the Labour Party (LP) and Rabiu Kwankwaso of the New Nigeria Peoples Party (NNPP).

The APC presidential candidate is currently campaigning across the country to sell himself and his agenda to Nigerians.

However, Tinubu’s candidacy has generated controversy in some quarters across Nigeria over his decision to nominate, Kashim Shettima, a Muslim and former governor of Borno State as his running mate in a same faith ticket.

INEC: Okoye list measures the commission has applied to deal with voter apathy