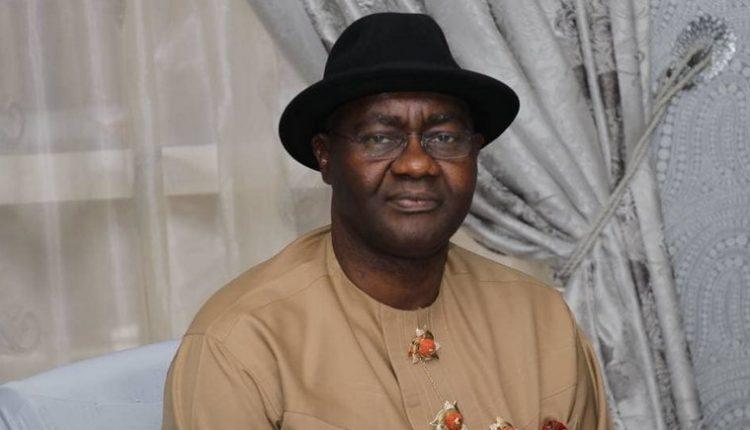 Following the crisis rocking the Rivers state chapter of the All Progressives Congress (APC), former Senator representing Rivers South-East Senatorial District in the National Assembly, Senator Magnus Ngei Abe, has called on security agencies in the country to immediately apprehend and bring to book the promoters and architects of violence in Rivers State.

He said security agencies should be allowed to carry out their responsibilities to the nation without hindrance, including the arrest of those behind the June 21, 2020 threat to unleash violence and destroy Rivers State allegedly made by supporters of the Minister of Transportation, Rt. Hon. Chibuike Rotimi Amaechi.

Abe, in a statement he personally signed and issued by  his media aide,  Parry Saroh Benson  on Wednesday said as a country, Nigeria cannot indefinitely tolerate lawlessness, rascality and impunity, as the greatness of any nation corresponds with the hard work and sacrifice of its citizens.

He said “About the 21st day of June, 2020, Nigerians woke up to a bizarre video of some young men, not just beating war drums but threatening to burn down Rivers State, destroy all federal agencies, and burn down all multinational oil companies in Rivers State.”

Abe said these threats were broadcast to the entire nation adding that it was particularly painful that it was done in the name of a serving Minister of the Federal Republic of Nigeria, Hon. Rotimi Chibuike Amaechi, Minister of Transportation.

He said “They threatened my life and that of Hon. Igo Aguma, Chairman of the APC in Rivers State. They denigrated and abused the Judges of the Rivers State Judiciary describing them as “Nyesom Wike’s private company”, and openly intimidated and overawed the judiciary.

“They called the President and Commander-in-Chief of the Armed Forces of the Federal Republic of Nigeria, President Muhammadu Buhari by name and warned him that he would not be able to intervene in the mayhem they would unleash on this nation”.

He reiterated that the security agents must do the needful and save Rivers state from this threat of chaos.