Ahead of the 2023 general elections, Ahmed Bola Tinubu, the presidential candidate of the All Progressives Congress (APC), on Wednesday met with former President Olusegun Obasanjo in Abeokuta.

The closed-door meeting is not unconnected with Tinubu’s presidential ambition as the two-term governor of Lagos State is said to have begun political consultations as part of a move to seek people’s endorsement, especially ex- presidents and statesmen like Obasanjo, ahead of the presidential election.

While arriving at the Penthouse residence of the former president located within the Olusegun Obasanjo Presidential Library (OOPL) in Abeokuta at about 1 pm, Tinubu went straight to a closed-door meeting with Obasanjo, including Governor Dapo Abiodun of Ogun State, former governors, Segun Osoba and Gbenga Daniel. 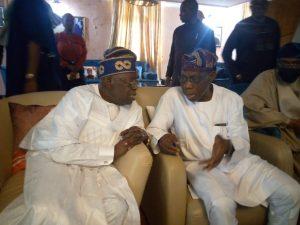 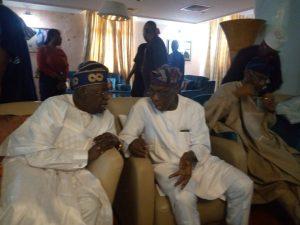 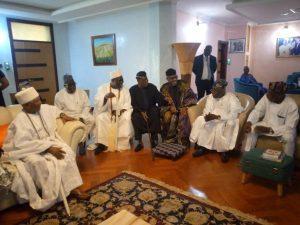 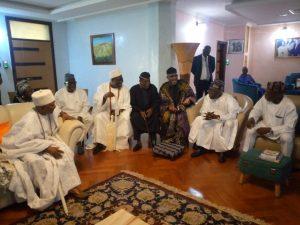 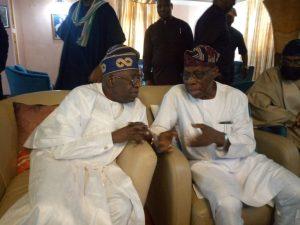 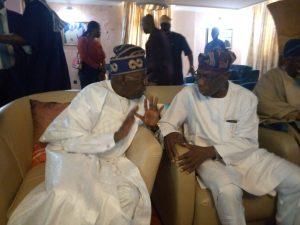 The APC presidential standard bearer, whose arrival was greeted with fanfare by his supporters and party members is expected to speak with APC leaders and supporters later at the Moshood Abiola International Stadium in Abeokuta.