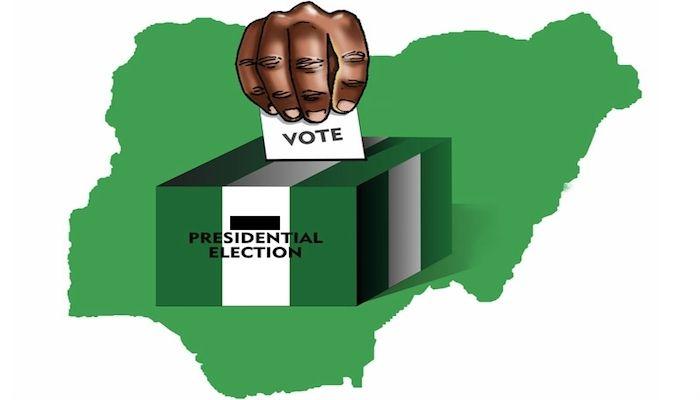 Nigerian politicians, including the candidates for the 2023 presidential elections have been described as politically visionless.

The convener of Mindshift Advocacy for Development Initiative, Joko Okupe, made this declaration in a media interaction held recently at the Mindshift corporate office in Ikeja, Lagos.

Fielding questions from the press, the Mindshift convener argued that none of the candidates has informed the Nigerian people of their vision for the country before talking about what they will do.

He said they lack the understanding that one cannot build a beautiful mansion without first envisioning what the mansion will look like.

For him, vision comes before construction. He said that this administration, just like the previous ones, has failed. “Therefore, anyone who wants to be Nigeria’s next president in 2023 must be properly vetted and scrutinised, to ensure that we are not bringing in someone who does not have a vision. For me, although some of the candidates show a flash of brilliance, but I do not concretely see their vision for Nigeria and the people.”

According to him, “there is no political party in Nigeria today you can say is a shining example of what a political party should be. So far, what I hear the candidates talk about is what they will do, infrastructure they will build. They are talking about doing things in education, health and all that. But, we know that those are activities; and activities are not vision. Activities rather stream from vision. Activities demonstrated as infrastructure may make peoples’ lives better, but they do not make people.”

He cited an example that no Nigerian political party has an ideology – whether economic, political or cultural.

Continuing, he said, “we are in a Nigerian state variously described by political scientists as predatory, prebendal, parasitic, patrimonial, neo-patrimonial, crony, kleptocratic, venal, greedy, etc., that has created a crop of leaders who in themselves are selfish and do not understand their own historical mission.”

Under this situation, he posited that “we need a leader who is sufficiently knowledgeable of the task ahead, and understands the context behind Nigeria’s current historical trajectory, and would be ready to tackle it headlong. We need a leader who is bold, brave, and courageous – who can break the bounds of our stranglehold. A leader who understands the need to build cohesion in a multi-ethnic and multicultural society. We need someone who can confront orthodoxy and demolish our fault lines without diminishing our disparate cultural and ethnic values. Such a leader needs to have clarity of his or her vision, and how he or she wants to achieve it. I have not seen much of that in the present crop of party contenders for the post of the president come 2023.”