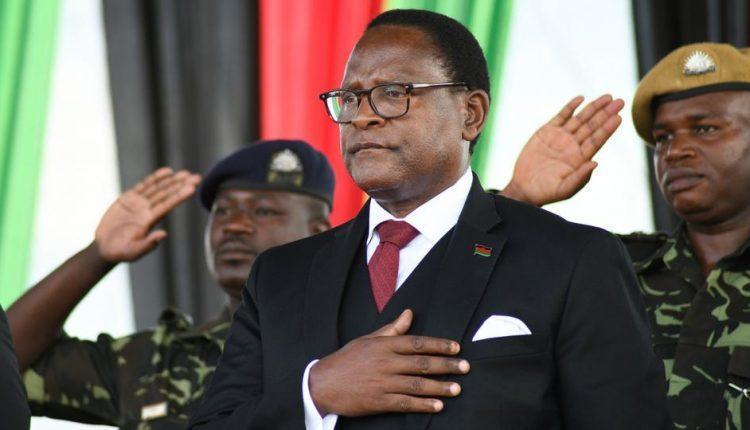 The victory of Malawi’s opposition candidate, Lazarus Chakwera in the just concluded presidential election serves as a major boost to democracy in the continent and the judiciary.

The victory perhaps sends a clear message to several other African leaders who think that they own their nation’s electoral system and no matter how woeful they performed while in office and unpopular they are the process can always be manipulated to their advantage.

The Malawi’s judiciary had in February annulled last year’s May 2019 election that had given incumbent President, Peter Mutharikais of the Democratic Progressive Party (DPP) another term in office, citing irregularities, while ordering a re-run.

Chakwera’s victory was a result of months of strong street protests across the country and Supreme Court decision that the last year’s election had widespread irregularities and could not stand.

Reports say Chakwera, 65, won with 2.6 million votes out of 4.4 million cast and ended years of rule by the ruling party.

Mutharika, who had sought a second five-year term, had described the new election flawed but has urged the country forward, saying peace was important.

But the defeated President urged the Malawi’s Electoral Commission (MEC) to annul the results of the second vote and declare a third election.

“We expected an election without irregularities, sadly, as all Malawians have seen, this election is the worst in Malawi’s history of our elections.

“We believe most of the results that were sent to MEC are not a true reflection of the people,” Mutharika had said.

In view of the prevailing scenarios in most African countries where incumbent presidents often think a second term in office is their birthright, political observers say that the election was a test of the ability of African Courts to tackle ballot fraud and restrain presidential power.

The ability of the Malawi Court to stand firm is commendable, an example for other African Court and judiciary to emulate.

Also, the manner the election was conducted by the Malawi Electoral Commission chairman, headed by Chifundo Kachale, who refused to be manipulated by the ruling party and the President, perhaps send a message to other electoral commission’s across the continent that they can always hold their head high, firm in the course of their duties, while allegiance should always be with the people and the law.

Political analyst, Wunmi Bewaji says the Malawi’s election was a victory for democracy and judiciary autonomy, stressing that in democracy ultimate powers to elect public officeholders must always reside with the people and not the court.

According to him, “The Court in Malawi did not say we should do an election in one local government or another, but they said the election should be re-conducted in total it allows the people to have their say.

“It is a far cry from what we had here in Zamfara State, even at the end of the day nothing perfect is done. It is good election is conducted not that Court would start doing mathematics.

“Look at the election in Rivers State, it is mockery of democracy, democracy is government of the people by the people not the court. The people are the highest court and they have delivered their verdict,” Bewaji said.