Labour Party Presidential candidate, Peter Obi, in what seems to be the flagging off towards the 2023 elections campaign has called on Nigerians to hold him and his running mate responsible for providing adequate security, gainful employment, uninterrupted power supply as well as focusing on agriculture which will address the food security challenge.

The Labour Party candidate was addressing the crowd at the Rwang Pam Stadium in Jos during the MiddleBelt Forum unveiling of Peter Obi and Yusufu Datti as the preferred candidate of the region for the presidential election.

Thousands of supporters and party faithful waited for several hours before the arrival of the Labour Party flagbearer who eventually apologised to the teeming crowd for the lateness which he attributed to flight delay from Abuja.

Peter Obi urged Nigerians to pray for free, fair and credible elections in 2023 considering that it is nobody’s turn but the people’s turn to run the affairs of governance.

“This is nobody’s turn but your turn, the people’s turn to take your destiny in your hands,” Obi said.

“Others are offering money; stolen money for that matter. But we are offering good governance as the Labour Party will ensure an end to hunger, and create job opportunities for the youths. This government is for the youth; the youths must be redeemed from poverty with an adequate concentration on quality education and opportunities to earn a decent living that will make every Nigerian be proud of the country. ”

Earlier, the President of Middle Belt Forum, Pogu Bitrus explained that the Forum’s decision to support the candidature of Peter Obi for President is borne out of the mantra of equity, fairness and justice considering that other major parts of the country have been elected as Presidents with the exception of any candidate from the Eastern part of the country. 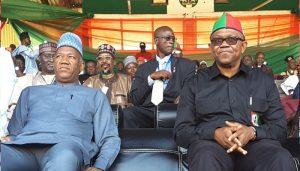 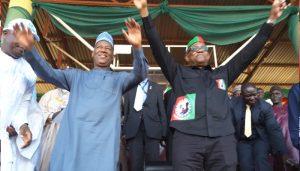 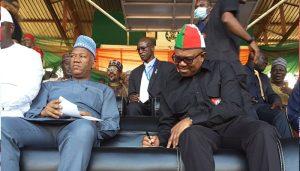 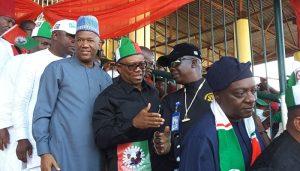 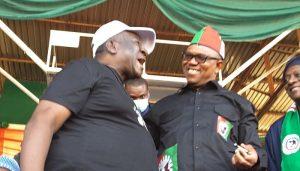