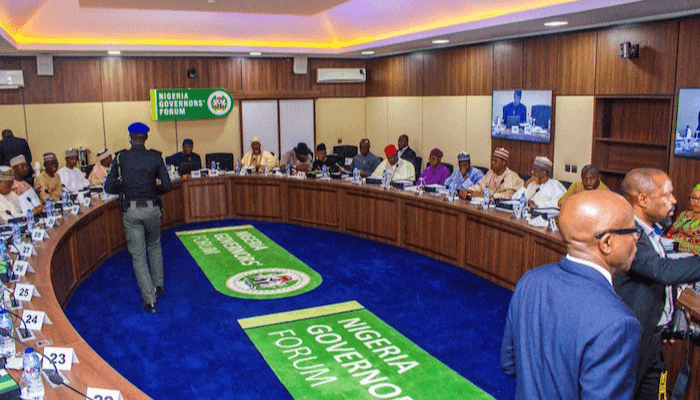 Niger Delta governors and lawmakers from the region have been urged to be vigilant and to kick against the proposed Water Resources Bill currently before the National Assembly,

Mboho Mkparawa Ibibio, a socio cultural group in Akwa Ibom State stated this in a communique issued at the end of its meeting in Uyo, the state capital, describing the proposed bill as “repressive” to the people of the region and a “complete misplacement of priorities.’’

The statement, which was signed by James Edet, Mboho”s international president, said lawmakers and governors from the Niger Delta region should oppose the bill irrespective of their party affiliations.

“That the bill is evil, repressive, a complete misplacement of priorities and an attempt to deprive the people of the Niger Delta region and other coastal States resources freely given to them by God and by such action, further impoverish them;

“That a bill which aims to confer ownership, control and management of surface and underground waters on the Federal Government, like what is obtainable in petroleum resources, is an affront to the sensibilities of our people which must be rejected and fought with all peaceful and constitutional means available to ensure it does not see the light of day.

“That members of the National Assembly nay the Federal Government should resist every temptation by the promoters of this evil and obnoxious bill to exacerbate the already smouldering schisms in our country which have brewed mistrust fueled by actions, inactions, policies and lopsided appointments to key positions in favour of a particular section of the country.”

Read also: Why the Water Resources Bill 2022 is generating controversies

The proposed bill has been hit by controversy since it was first introduced last year but was later withdrawn and has been reintroduced in the House of Representatives with an attempt to deprive the people of the region the control of its water resources.

Edet, who is also the director of information, Akwa Ibom Ministry of Information and Strategy, said in the statement that “at a period where our students have been grounded at home for over six months due to the strike by the University lecturers; at a time insecurity has attained monumental proportions with killings and abductions for ransom; at a time that the country’s currency, the naira, is on a free fall and at its lowest ebb ever in the history of our country; at a time enterprises are shutting down and foreign investors are leaving the country due to unbearable operational costs and poor economic policies, what should preoccupy policy makers in our nation should be how to channel all energy and resources towards tackling those issues and not to plunge the country into more avoidable crisis.”

According to the statement, with such a highly contentious bill which is suspected to have been put forward to serve sinister and sectional interests, it stated that it would “work with other ethnic nationality groups in the Niger Delta region and sister coastal states, to mobilise strong resistance to the Water Resources Bill” and hopes that “other patriotic Nigerians who desire the unity and cohesion of the country will lend their voices as well,” as according to the group, “injury to one is injury to all.”

The communique was also signed by Bassey Bassey, the group’s international secretary general.