Edo guber: Resetting Edo is a task that must be fulfilled – Dan Orbih 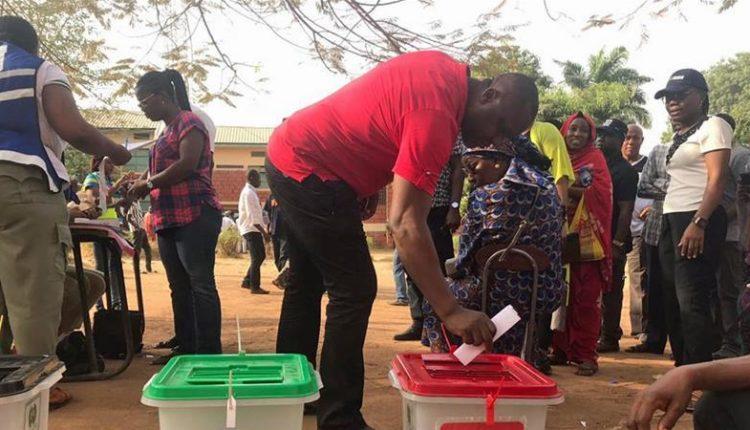 The Chairman of Edo State governorship campaign council of the People’s Democratic Party (PDP) Dan Orbih, Tuesday says the party is ready to fulfill the task of resetting Edo for sustainable development and growth.

Orbih, who is the acting South-South vice chairman of the party, gave the assurance at the inauguration of the party’s governorship campaign committee and subcommittee in Benin City.

The immediate past Edo State chairman of the party, said members of the party have resolved to stop those who plan to take the state backward.

“Edo people must be informed that Government business is serious business. It is not a simple agenda! Edo people rejected the simple agenda in 2016 and will do so again in 2020.

“From today we are going to take our campaigns to the people. Let the people decides. In God we trust, and with the support of the people Governor Godwin Obaseki will win again,” he said.

He however, urged the people of Edo state to support and reelect Governor Godwin Obaseki for second term based on his administration’s achievements.

He listed some of the governor’s achievements to include institutional reforms, social welfare enhancement, agricultural support and development, and innovation to tax collections in the state.

According to him, no doubt we have the best candidates for this election. They have given a good account of themselves and they surely deserve a second term to continue the great work.

“They have elicited uncommon leadership qualities in charting a road map for the development of our state. I must say that I admire you more, now that I am privy to more facts about where you started,” he added.