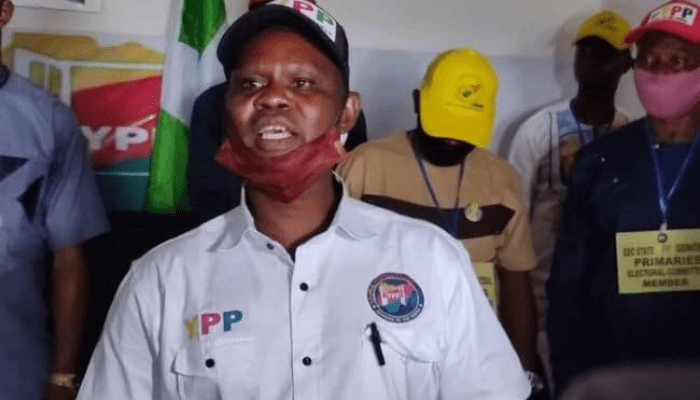 The Edo State governorship candidate of the Youth Progressive Party (YPP) in the September 19 election, Jones Osagiobare, on Monday said if elected, he would bring about fundamental change in the style of governance in the state.

Speaking to journalists in Benin City, the governorship candidate said governance in the state has not improved since the time of Ambrose Alli, former governor of the defunct Bendel State.

Osagiobare, who is also the state chairman of the party, disclosed that he intends to adopt Ambrose Alli’s style of governance.

“From the time of Ambrose Alli, the governance of this state has shifted. When Ambrose Alli was in power he introduced free education and free health services in the defunct Bendel state.

“Ever since he left governance, we have experienced a democracy of retrogression. Governance has retrogressed and the people have been separated from governance. Governance is supposed to be a collective responsibility and not restricted to some persons.

He said his administration would focus on tax exemption for petty traders, free healthcare for pregnant women, boost agriculture, as well as youth empowerment.

“We are not going to collapse our structures; we are standing firmly to meet the expectations of the people. We are going in for eight years. When we win this year, we will take some of the agendas and then finish the others during our second term,” he added.