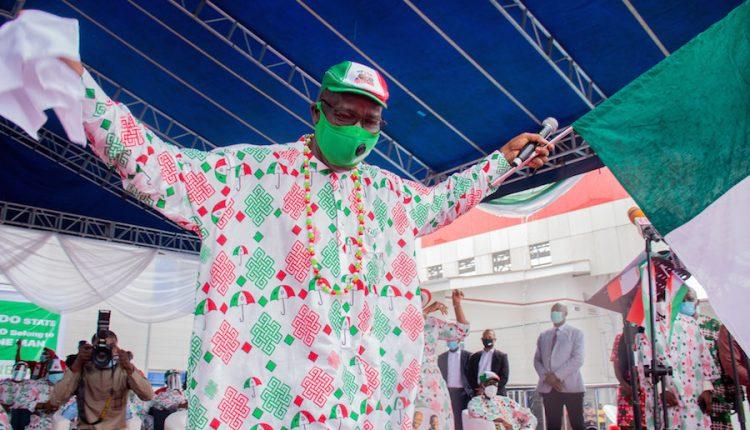 The Special Adviser to the Edo State Governor on Media and Communication Strategy, Crusoe Osagie, has dismissed as inconsequential the recent defection of few political appointees and other members of the Governor Godwin Obaseki-led government to the opposition All Progressives Congress (APC).

In a statement, Osagie said the defection is easily traced to the monetised campaign of the opposition who, having realised that they are on the backfoot, are buying the souls of persons within government to boost the morale of their ebbing supporters.

According to him, “It is important to state that the recent defection of political appointees is not uncommon during elections, especially when the opposition wants to play mind game. They are inconsequential. But I assure you that Edo people are seeing through the façade.

“In a government with over 800 aides spanning different structures from the Local Government Areas (LGAs) to the state level, the resignation of few persons after we have moved to a new political party is quite insignificant. So, they are inconsequential in the scheme of things.

“We are very confident that Edo people are with us in this fight. Some people may be battle weary and decide to jump ship. We hold no grudge against them. But, for this election and for the battle against the godfather that we have sworn to fight on behalf of the people, they may only count for collateral damage. We are undeterred.”

He noted that the government is even more fired up to work for the benefit of Edo people as persons who had worked as moles for the opposition are showing their true colours and creating the space for genuine supporters of the governor to get the opportunity to work for the state’s development.