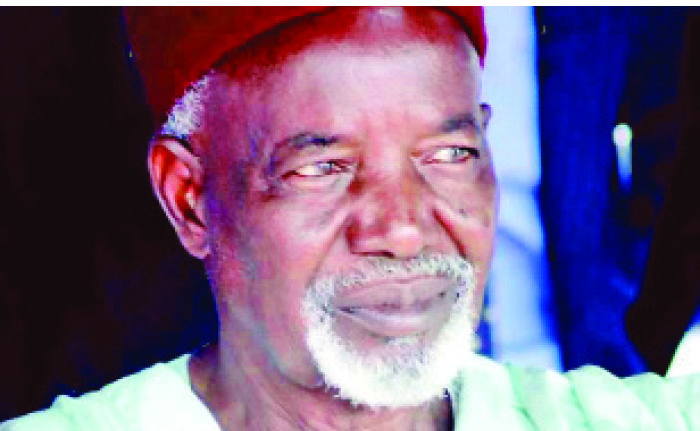 Balarabe Musa, second republic governor of Kaduna State, has faulted the Northern governors and Federal Government handling of the Almajiris since the outbreak of coronavirus pandemic, saying the country is sitting on a time-bomb, which must urgently be addressed.

Derived from the Arabic ‘al-Muhajirun,’ an Almajiri is a person who leaves his home in search of Islamic knowledge.

Although the controversial system has enjoyed a popularity spanning centuries, however, the outbreak of the coronavirus pandemic in the country is causing a major interruption in its operations.

There has been growing controversy over the deportation of the Almajiri’s students in their domain in recent weeks by the state governors in the North to their states of origin, as the region battles growing cases of Covid-19.

In last few days, some states in the South have also rejected and barred the entry of Almajiris into their domain.

However, speaking in a telephone interview with BusinessDay, Wednesday, Musa said the way the Almajiris was being handled pose a threat to the unity of the country, as they could easily be radicalised to take the form of the insurgent group Book Haram that had terrorised the country in last one decade.

Musa said that Alamjiri was a collective Nigeria’s problem that had thrived over the decades, mainly because of the failure of federal and state governments to adopt compulsory educational programmes to take the children off the streets.

“You would recall that the Boko Haram started this way, most of them were young except for their commanders who were above 25 years. Don’t the government realise the implications of what they are doing, they would turn against the system and the country and it would be problem for us all,” Musa said.

The elder statesman said Nigeria had not taken the Almajiri system serious in last the few decades, which had necessitated it to thrived, saying it was wrong for any state government to reject the Almajiri children from entering their domain.

“What is happening to the Almajiri is a sign of irresponsible federal and incompetence and failed state governments. Let government institute free and compulsory education from primary to secondary level, and the Almajiri system would end.

“The governors know these people are Nigerians and they have constitutional right just like you and me. So, it is wrong for them to reject them from entering into their states,” he said.

FG to intervene in Pantami, Dabiri-Erewa naked fight over…