Babatunde Raji Fashola, the minister of works and housing, was the special guest at the TheNiche annual lecture, an event organized by TheNiche newspaper to offer solutions to some of Nigeria’s most difficult problems.

Speaking on the subject of “2023 and the future of Nigeria’s democracy,” Fashola said that no two elections are ever the same. “The intensity always varies, as does the number of voters, the number of parties, and occasionally the novelty of some candidates,” he added.

The minister also mentioned the following in his lecture:

“Democracy does not guarantee that the leader or those leaders will deliver or indeed are able to deliver on what we want.” 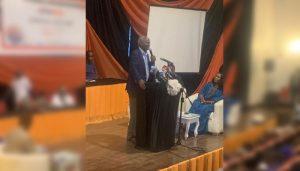 “If they have sponsored weddings for our families, financed the burial of our dear departed ones or paid school fees for a whole community do we understand that these things or some of them are funded by the budget from which we also expect good schools, good roads and other public infrastructure and services upon which our prosperity depends collectively?” 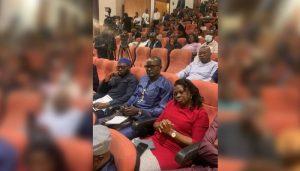 “Truth be told, elections are only a part of the democratic process; and this requires not only the successful party to play their role in the formation and running of government, but the opposition as watchdog, and government in waiting, has an equally important role to play in enriching the process.” 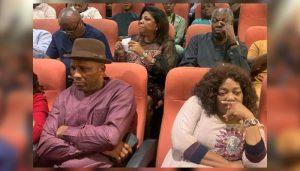 “Governance in power is not easy, and I daresay opposition is even more hard work.”

Read also: Why no election cycles are the same – Fashola 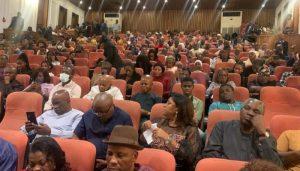 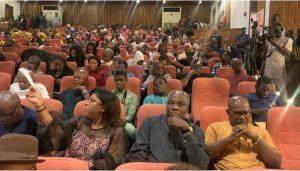 “On the question of revenue or lack thereof for example and the borrowing by Government, apart from the legitimate concerns about borrowing which are rightfully expressed, I have challenged the critics to provide the alternative; and I am still awaiting a response.”

“There is a lie that is being told and repeated and some are beginning to believe it, that we do not have a Federal type of constitutional governance partly because they think our Federation is not perfect which I agree with, but an imperfect federation is not the same thing as a non-existent Federation. 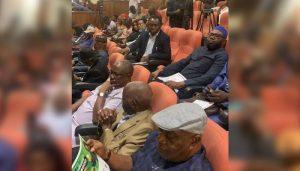 The truth is that the imperfection is probably one of the reasons why there are provisions for amendments in the constitution.”