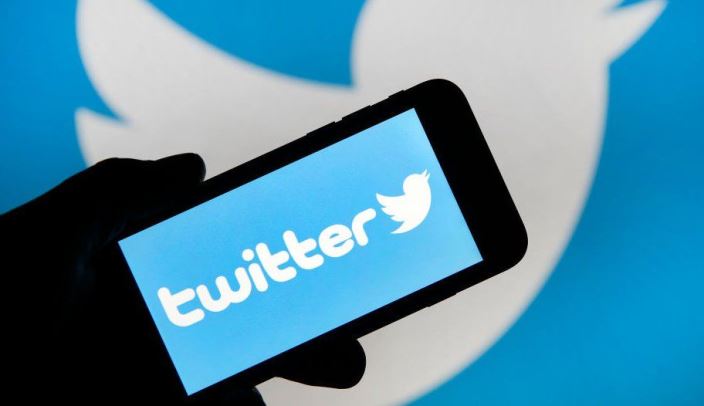 In the wake of the government’s announcement banning microblogging platform, Twitter, Nigeria joins the infamous list of countries like China, Iran and North Korea – three of the world’s most repressive countries, that have banned or suspended the use of the American microblogging platform. This is, however, one record we should not be proud of owing to the very many implications of this singular act on the already-battered reputation of the nation.

Twitter has over time, become an effective quick broadcast tool, a feature that has spurred its deployment by government agencies as a tool for enhancing security and safety. In the wake of the COVID-19 pandemic, for example, the NCDC actively deployed Twitter in passing across relevant information and timely updates to Nigerians. Twitter also hosts thousands of Nigerian small businesses who take advantage of the platform to freely advertise their products and services, attract investors and reach customers.

Read Also: Twitter relaunches verification process: Here is how to get the blue tick

Owing to the viability of this platform as a marketing tool for SMEs and its multifaceted usefulness, it is safe to conclude that an outright ban has dire consequences on the populace and the nation in general. For one, the financial impact is massive, as Twitter was a free advert tool for hundreds of thousands of Nigerian small businesses.

However, the most worrisome fallout of the Twitter ban is the subsequent threat by the federal government to prosecute violators of the ban. Whilst the ban itself was bad enough, the threat to punish those who continue to use Twitter via VPN is bothersome, given the lack of legal backing. When people who should know better make threats, citing unknown laws, it breeds uncertainty and sends a strong message of the government’s ability to invent imaginary laws specifically to prosecute people. And that is one thing we do not need as a nation, for uncertainty is bad for investors – local and foreign.

Already, Nigeria suffers from slow growth, having recorded a marginal GDP growth of about 0.5% in Q1 of 2021. Nigeria currently struggles to attract investors (local and foreign). But how will the economy grow when the government consistently releases policies and punitive measures that reduce the growth and turnover of businesses? Today, it’s the Twitter ban which has knocked off businesses’ ability to advertise their products for free. Sometime ago, the land borders were closed ensuring small business owners exporting goods legitimately could no longer do so competitively. Only recently, people and businesses were unable to register new SIM cards, including replacement SIM cards. These constant obstacles stunt the growth of small businesses.

Read Also: Twitter Ghana Office: Our focus should be on creating jobs for 30m youths

In the technological space, particularly the fintech sector, which has witnessed a boom in recent years, the suspension might make it harder for technology entrepreneurs to convince investors about regulatory risks, more so when the business models require an active presence on social media.

The FG’s move can be likened to the proverbial ‘throwing away the baby with the bath water.’ If there is a problem with Twitter, there should be roundtable conversations to reach a solution, not solely for the benefits of tweeting but for the benefits of hundreds of thousands of small Nigerian businesses and Nigerians as a whole.

More importantly, the government needs to develop a thick skin and resist the urge to implement punitive measures which curtail economic growth because the feelings of a few people in Government have been hurt.

Adapted from an interview with CNBC Africa’s Top Stories on June 7, 2021