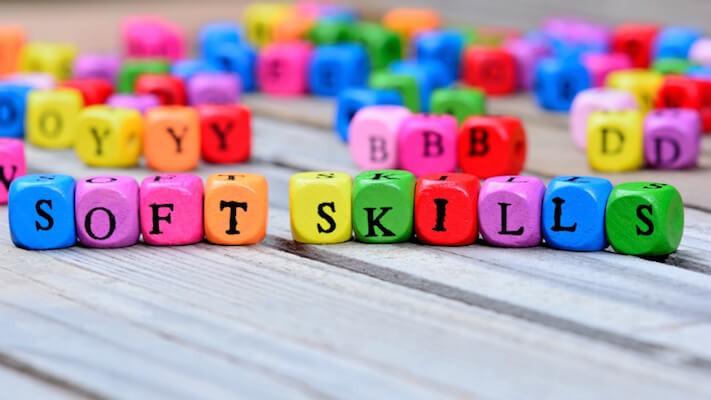 Based on the World Bank’s Human Capital Index (HCI), which measures the potential productivity of the next generation, children born in Sub-Saharan Africa today will be only 40% as productive when they grow up as they could be if they had complete education and full health. This is because Africa’s HCI score is 0.4, compared to a global average of 0.57.

What is Human Capital?

Human Capital is a measure of the skills, education, capacity and attributes of labour, which influence the productive capacity and earning potential of individuals. According to the OECD, it is defined as “the knowledge, skills, competencies and other attributes embodied in individuals or groups of individuals acquired during their life and used to produce goods, services, or ideas in market circumstances”.

These values are determined by the technical skills, qualifications, education levels, work experience, intelligence, habits, personality, and geographical area of each person. Yet, in recent times, soft skills now play a huge role in determining the human capital of individuals.

Why are soft skills relevant to Human Capital Development?

According to research, soft skill-intensive occupations will account for two-thirds of all jobs by 2030. It is estimated that between 400 million and 800 million individuals could be displaced by automation and would need to find new jobs. Workers of the future will spend more time on activities that machines are less capable of, such as managing people effectively, applying emotional intelligence, and communicating with others as opposed to physical activities, collecting, and processing data, where machines would exceed human performance.

In retrospect, the move from a goods-based economy to a service-based economy has been associated with the shift from hard skills to soft skills. According to an article by Archbridge Institute, “as automation quickly replaces jobs that are routine in nature, more job opportunities are now found in career paths that place increased value on soft skills.”

It is said that millennials will likely hold four different jobs by the time they reach age 32. Thus, to enable the development of human capital skills that will transcend time, focus needs to be placed on soft skills which are more transferable than technical skills or qualifications.

With particular focus on the African continent, research shows that emotional intelligence, a soft skill, is one of the top human capital skills that are required for the economic, social, and political development of Africa. This is because a high level of emotional intelligence significantly increases productivity output and enables the development of stronger relationships that are necessary for the growth of people and organizations in Africa.

According to Jack Welch, CEO of General Electric from 1981 to 2001 who was heralded as the greatest leader of his era, “No doubt emotional intelligence is more rare than book smarts, but my experience says it is actually more important in the making of a leader. You just can’t ignore it.”

How to build soft skills

To prepare people for this impending shift, societies will need to address key areas such as scaling and reimagining workforce skills development. Businesses in all industries can take a lead in some areas, including on-the-job training and providing opportunities for workers to upgrade their skills. Yet, the onus falls on tertiary institutions to provide high-quality education that adequately prepares young people for the workplace of the future.

Also, within tertiary institutions, their often-strict curricula needs to be adequately modified to ensure the current student body are being equipped with skills that are required for success in the workforce. Courses within tertiary institutions should co-exist with new and evolving courses that would adequately improve the human capital of young students through soft skills development. This can be achieved by working with independent organizations to create structured learning experiences that address soft skills for students in the tertiary education system.

Abudu is the Founder & Managing Partner of BMGA, a finishing school for the future of work. She is a global marketing expert who specializes in transformational impact, human capital, and luxury.