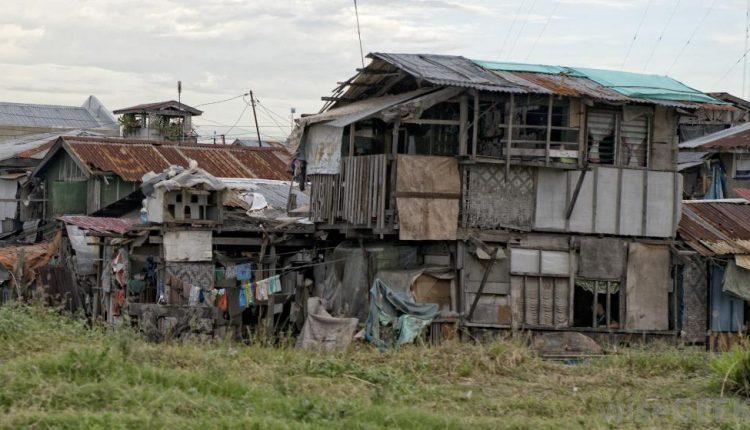 The importance of shelter cannot be over-emphasized. A shelter can be defined as a structure that provides cover or protection from danger, wind, rain or sun; the weather conditions experienced by man.

The last time a global survey was attempted on Shelter by the United Nations in 2005, an estimated 100 million people were homeless worldwide and about 1.6 billion people lacked adequate housing according to Habitat, a Non-Profit based in the United States of America.

Currently, the world’s population is increasing dramatically, with the fastest growth recorded in resource-poor countries or Low- and Middle-Income Countries (LMIC). The challenge of ensuring adequate homes for the added millions is staggering and Habitat estimates that an additional three billion people will need housing by 2030. Ten years ago, it calculated that meeting that target required building 96,150 houses every day (or 4,000 every hour). These staggering numbers must be even higher now, which is a herculean task.

Given this global data, we can only imagine what the figures will be for the black continent where people are trying to survive without even the most basic needs of life. In 2015, over 100 million people were homeless in Africa, with almost 1in 4 people and more than 1.6 billion living in inadequate informal settlements that are unsafe, overcrowded and lack basic services such as water and sanitation to say the least, as stated by the United Nations.

In Nigeria, the housing deficit is estimated to be 17 million units annually, and the living conditions of communities in Nigeria reflect abject poverty when measured using the living standards indicators such as floor of the dwelling, cooking fuel, lighting, source of drinking water, sanitation and refuse disposal facility.

Asides poverty and other poor economic situations, there have been some cultural issues contributing to homelessness in some African settlements.  In some Nigerian cultures for example, the death of a man gives way to sending his wife and children out of the homes they formally lived in, and it remains a tradition up till this day.

Though, there are no national statistics or data on the number of homeless people or people living in marginal situations in Nigeria. But some people and even families still sleep on road side, pavements, inside old train coaches/vehicles “danfo buses”, under bridges, in front of closed market stalls and even in the most unthinkable places. This also shows the housing gap situation caused by urbanisation, natural increase and undue migration.

It will be absolutely impossible to discuss this topic without mentioning the negative effect of poor living conditions on the overall health of the homeless, at a time like this when many health crises are staring at us all in the face.

Now, studies have shown that identified medical disorders are strongly related to the patients’ life conditions and vary significantly with the risk factors related to the social and economic situation. The frequency of some diseases (psychiatric disorders, tuberculosis, infections by the HIV and HCV) is higher in Africa than other developed continents, because of the poor living conditions that easily triggers and sustains these diseases.

Many proven solutions of the inadequate shelter challenge in Nigeria, and the Africa continent remains on paper, and are almost never implemented. There are many reasons for the non-implementation of these strategies to solve the shelter problem, amongst which is the need to increase the scope of stakeholders in resolving this plague.

The government alone cannot resolve the housing deficit issue, but a combination of Government, Civil Society Organisations, Organised Private Sector, Local and International Development Finance Organisation and other ancillary stakeholders will be needed to come together to provide the needed solution.

We have taken a first step at WODDI, a Non-profit, to support widows and the less privileged in underserved geographical areas to build and furnish over 200 houses. This we have done through scouting, evaluation, and carrying out actual construction of these housing units.

Our impact assessment of this intervention has shown that shelter provision reduces barriers to opportunity, creating avenues to live above the poverty level and ensuring good health for the wellbeing of the beneficiaries. This has entrenched strong family foundation and helped to build lasting family values, thereby creating good neighbourliness and an improved community which supports the development of a stable society.

Shelter is a crucial basic need to man and it can eradicate ill-health, crimes and abuse.

Let’s come together to provide shelter to the vulnerable in our communities.

Like in Idi Amin’s Uganda, our Naira is in trouble

President Buhari once called us ‘my brothers and sisters’

When Obaseki spilled the beans about FG’s alleged money printing