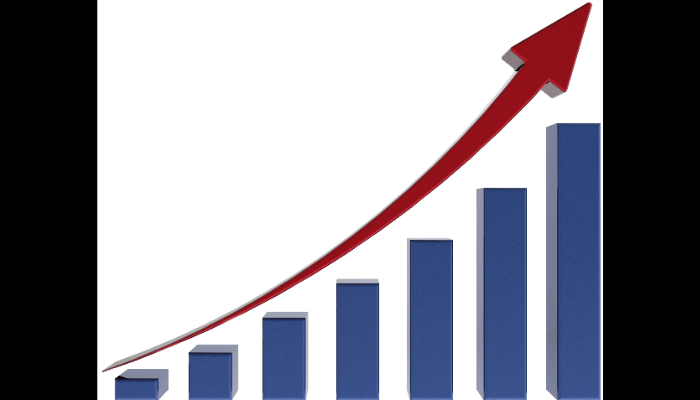 The World Economic Forum (WEF), in its May 2021 Jobs Reset Summit, pointed out that a new and more encompassing measure of growth is in the offing.

According to experts in the WEF sitting, the conventional measure of growth, the gross domestic product (GDP), has failed in its accuracy to capture or measure growth. GDP, which measures the level of production or output of goods and services produced within a country’s boundary within a year, is now deemed too incomplete in its measure of overall economic performance.

Critics have risen to label the well-embraced measure of growth as out-dated since it does not account for aspects of livelihood that do not involve actual monetary value. Essentially, a country’s production level says very little about other aspects of life, such as the natural world and human wellbeing. How well GDP as a measure of economic performance portrays the progress of any nation has been questioned by many, including its inventor, economist Simone Kuznets.

Perhaps, many economists and researchers have sought solace in an alternative measure – real GDP per capita – which examines the income level of individuals in the economy in real terms. This measure has been praised for outshining the disaggregated GDP measure since it is possible for a country to have a solid GDP figure but may still have millions who live below the poverty line.

This is especially so if the population growth rate outpaces the level of output growth. Many less developed countries like Burundi, South Sudan, Somalia, Mozambique, and Malawi fall under this category.

Even when GDP per capita is used, the measure still excludes many other vital aspects of livelihood that encapsulates prosperity, people, the planet and institutions.

New Zealand has already started putting measures in place to adopt this new measure. According to Jacinda Arden, New Zealand’s Prime Minister, “On traditional budget surpluses, people would look at us and go, ‘You’re doing OK’. But we have homelessness at staggering rates, one of the highest rates of youth suicide in the OECD.

“So, our plan is, through the wellbeing work that we’re doing, a Living Standards Framework to address the societal wellbeing of our nation, not just economic wellbeing.”

The new measure discussed by the WEF is set to improve lives as it measures a country’s success in terms of work-life balance, environmental health and democracy. The new measure, in this way, will look beyond mere economic output metrics, which understates economic welfare of individuals in the country, equality, political cohesion, democracy and environment.

Also, experts argue that the exclusion of informal house jobs mainly carried out by women adds to concerns surrounding inequality and gender bias under the conventional GDP measurement.

Furthermore, it is believed that the exclusion of nature’s contribution to growth and wellbeing makes the overall definition of the traditional GDP incomplete. Hence, there is a need to revise towards a more encompassing measure to guide the general body of research and policymaking.

According to the WEF, this new measure hinges on a framework that upgrades over the weakness of the conventional GDP metric as a measure of economic progress.

Accordingly, the new measure is set to be structured around four cardinal points that reflect a more balanced reflection of livelihood: prosperity, the planet, people and institutions.

The prosperity metric addresses social mobility, income or wealth inequality, and financial resilience issues. The planet sub-measure captures the evolving energy needs of countries in all forms and the development of greenhouse gas emissions. Also, the case for climate change and preventive measures to curb excesses in the earth’s climate structure is observed.

Under the people metric, dedication to human capital in terms of education and skills and public health is considered critical in the determination of policy responses towards transformative innovations in the labour market. The institution’s dimension captures the quality of institutions in various countries as gauged by certain factors such as press freedom, judicial independence and budget transparency.

Embraced by New Zealand under a Living Standards Framework and based on the OECD Better Life Index, other nations are also eyeing this new and catchy indicator.

For instance, the EU’s Beyond GDP initiative is a gathering of politicians, economists, and campaigners working towards a new measure such as New Zealand’s to forge a societal health measure in place of total reliance on the GDP as a metric for wellbeing.