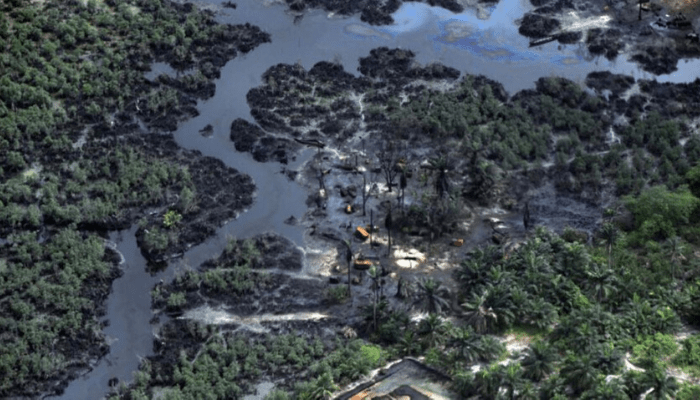 A group of journalists who went round to carry out a survey or special report on investment opportunities in the Niger Delta and what the various state governments were doing to attract investors said they found that the governments (or their officials) rather may be the real issue; they seem to be the clog blocking investments.

Members of the team that covered Cross River, Akwa Ibom, Rivers, Abia, and Imo states said they found that officials in Akwa Ibom rather saw their duty as that of blocking investments and inquiries. Each time they did that, they must be congratulating themselves for a job well performed.

The investment investigators said the greatest pain was in Uyo. After the aides had managed to send the team to the Commissioner for Trade and Industries to tell the world why an investor interested in the Niger Delta economy would prefer Akwa Ibom, the commissioner rather sternly asked why the reporters were in the state in the first place in the face of lockdown. Brandishing Press ID cards did not impress him as he asked for exemption letters. When told that newsmen do not need it, he asked for their Covid-19 status report. When it was put to him that journalists needed only to apply full WHO protocol while at work, he asked for a letter specifically addressed to him and rejected the one presented to him. Case closed. Opportunity to speak for his state closed.

Any junior officer in any embassy or any Asian country who found such opportunity would hold the media men spellbound with fingertip facts and narrative about his country or state, even if he knew they were fake journalists. What harm was there in selling your state to fake journalists? Not in Nigeria. Even in the absence of any hint of fees, gratification, etc, just to speak and speak and market your state, no way.

At the Chamber of Commerce in Uyo, the young barrister that is the new DG played well and asked for time to file in the answers in three days. When the hour came, he said his president turned it down. Turn down an opportunity to state investment opportunities and what the OPS (organized private sector) needed the government to do to attract investors? The survey is expected to form an investment guide or intelligence to be made available around the world. These meant nothing to the celebrated bureaucrats.

At the end, it was an Igbo car dealer who grabbed the opportunity with both hands and reeled out what he knew as opportunities in Akwa Ibom and the investment environment, praising the state as investor-friendly. He spoke on good tax environment, roads, land certificates, etc. Imagine, even speaking on what he did not know while those who knew declined, claiming bureaucracy.

Mention must be made of two great characters: MD of the state’s property company (Patrick) and the Information Officer at the Investment Corporation, all private-sector driven. The lady at AKIPOC wasted no protocol to give what they had. She struck a professional cord when she said she needed no further approval to release what was already in the public domain. Great!

In Rivers State, the DG of the Port Harcourt City Chamber was said to have dazzled the team with compelling facts and deep insight into the investment landscape and milk of opportunities in the state sector by sector. He also gave areas of policy drawback and areas of great strides by the government. The team is yet to meet the government people.

In Umuahia, life is slow and dull. There is no work in some days, at all. Protocol is heavy, but most persons do not seem to know what investment opportunities mean. Target is Aba, to try. In Owerri, the revelation is a young information officer in the Ministry of Commerce and Industry, William Unadike, who oozed with knowledge and focus. His commissioner was off to Govt House but he tried very much to track him; exactly what information officers do. The commissioner is yet to be tapped, but hope is high, as long as Williams is there.

In same Owerri, the deputy president of the city chambers, the CEO of Shabron Group, showed tact and enthusiasm to move the economy of the state forward. He spoke and spoke. He welcomed ideas, offered partnership opportunities in great ideas. He represented hope for the future despite the myriad of challenges that Owerri faces.

Bottom line: The government could be the real problem, not opportunities, not capital, not anything. Those placed in position to see, say and stand for the state often do exactly the opposite. The team members said the first report they would likely submit is need for re-orientation and re-examination of the mindset of those in the economic frontline in the Niger Delta states. They ward off opportunities, not attract them. They horde commonplace information that often is available at trade fairs and investment summits. These they call classified information. Only God knows what investors suffer in their hands and how long it takes for documentation to be made available to business men. After, they will say all businesses and fiscal roads lead to Lagos.

Like in Idi Amin’s Uganda, our Naira is in trouble

President Buhari once called us ‘my brothers and sisters’

When Obaseki spilled the beans about FG’s alleged money printing