Beyond communication: Indigenous languages as instrument of identity and ideology 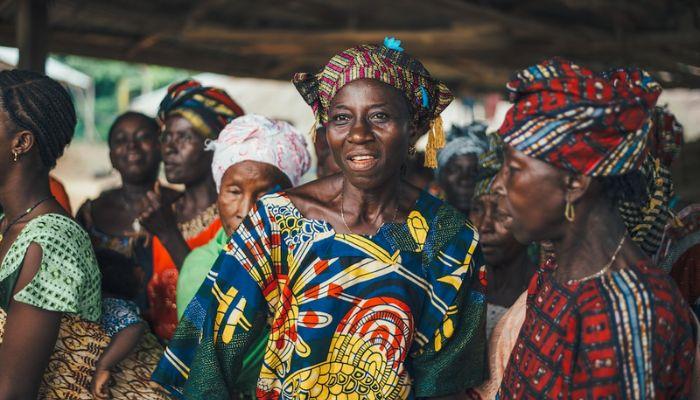 Opinions abound on the place of indigenous languages in the society particularly in the face of the current realities of modernization. The popular argument on this subject matter is hinged on promoting indigenous languages principally for their sustainability with a view to preventing them from going into extinction.

This treatise presents another perspective on the discourse of the importance of indigenous languages in the society with to establish the need for renewed efforts at learning and promoting the use of these languages. As philosophized by the Yoruba that “t’íná bá ń j’óni, t’óbá ń jọ́mọ ẹni, t’ara ẹni làá kọ́kọ́ gbọ̀n” meaning that when one is attacked by fire together with one’s child, you are going to rescue yourself first, it is for this reason that this piece would draw examples from Yoruba language among other indigenous languages in discussing issues relating to indigenous languages and the need to revitalize them.

Unarguably, our society has witnessed a quick transition from the age of cultural modesty, moral standards, decency and general traditional social ethics to the present age of anomalies, moral decadence, cultural thoughtlessness amongst other things.

We have moved from a society that understands courtesy to a lighthearted or perhaps numb generation. A society that understands the value of being offered a seat before sitting, lending a helping hand to an elder regardless of whether we know them to a society that is unconscious of these courtesies where you would see a young chap talk down on an elder, extend the hand for a shake in acknowledging or greeting one that is equivalent to her father and exude sheer socio-cultural tactlessness.

In view of this recognized change in our society, the popular and social question is what factors culminated in this social shift? The answer is not improbable as it stares at us daily but we are oblivious of it; it is our neglect of our indigenous languages.

The perception in our society is that our indigenous languages are mere tool for communication. This notion is narrow as communication is the minimum function a language serves among other things. Like other languages of the world, indigenous languages are carriers of social identity, culture, ideology and philosophy. The social rules and ethics in every culture are expressed through the language of such culture and society.

Proverbs, folktales, songs and idioms in every indigenous language portray socio-cultural values and ethics expected of every individual in the society. Philosophies and ideologies of the society also abound in sayings, axioms and other contexts of language use. Consequently, a substantial knowledge of the language is tantamount to understanding these values and ideologies. Our disregard viz avoidance of the use of indigenous languages is responsible for the prevalence of moral and cultural issues in our society attributable to lack of native intelligence and cultural ideologies.

If you speak and understand Yoruba language, you automatically learn different social ethics such as comportment, obedience, respect for elders and constituted authorities etcetera. From proverbs and axioms used in every context of communication, we decipher where the conversations are headed as well as their cultural and social implications. From the look on our mother’s face and implicit language use, we could decide the best decision to take in the face of a request. From songs used in folktales and cultural renditions, lessons on cleanliness, humility, hard work, and contentment etc. are taught and vices like laziness, covetousness, nudity, fraud and corruption are decried.

Lawal is an African Languages, Literature and Culture enthusiast who researches in Yoruba studies in Lagos State University