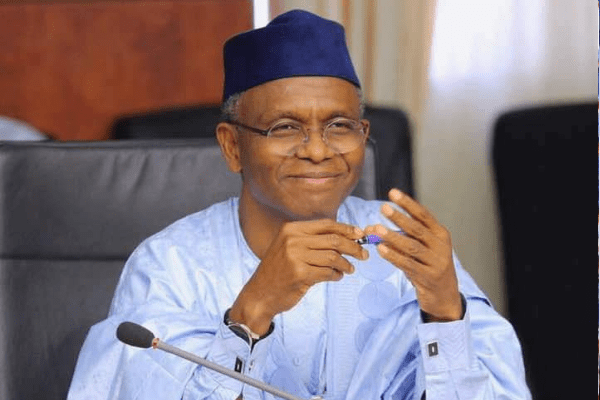 The Kaduna state chapter of the Nigerian Institute of Public Relations (NIPR) has shelved its plan to organise a debate for governorship candidates in the state ahead of the forthcoming elections.

A statement signed by the Chairman of the chapter and obtained by our reporter in Kaduna on Tuesday, (February 12, 2019), Bashir Chedi, said it had to take the painful decision of shelving the debate due to the refusal of candidates of the major political parties to agree to participate.

Chedi said all efforts to get the candidates to key into the debate which was meant to give the electorates the opportunity to further scrutinise the programmes and plans of the candidates was rebuffed by the major parties.

He said while some of the candidates of the political parties gave difficult conditions before participating, two party candidates agreed to take part. Some of the others rejected the debate outrightly.

The Kaduna chapter chairman who said debates have become the norm not only in Nigeria but in many advanced democracies across the globe wondered why the people of Kaduna would be denied the chance to have one for those vying for the highest elective office in the state.

He said Kaduna NIPR would not relent in its determination to open up the democratic space by providing platforms that will allow for more participation by the citizenry.

Chedi called on the electorates to vote in credible candidates who will impact positively on the state and the nation at large.

He appealed to the public not to engage in any form of violence and conduct themselves peacefully on election days.